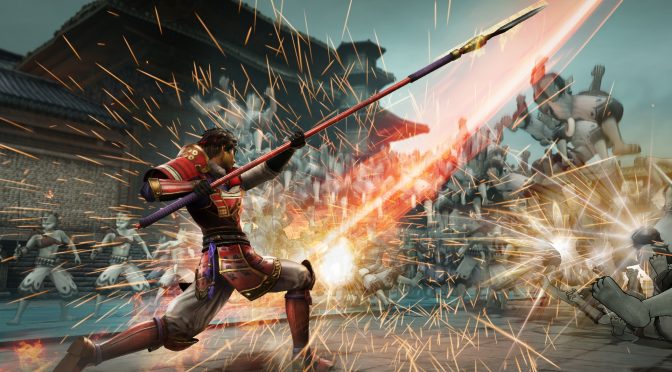 These past few months, KOEI Tecmo has been releasing all of its title on the PC. However, and as most of you already know, KOEI’s games suffer from major issues. Most, if not all, of them suffer from optimization and performance issues. Not only that, but most of them lack basic PC features like mouse support. The last KOEI Tecmo game we covered was BERSERK and the Band of the Hawk; a game that suffered from all the aforementioned issues. As such, our expectations were really low when it came to Warriors All-Stars. However, this may very well be the best KOEI Tecmo PC game to date. 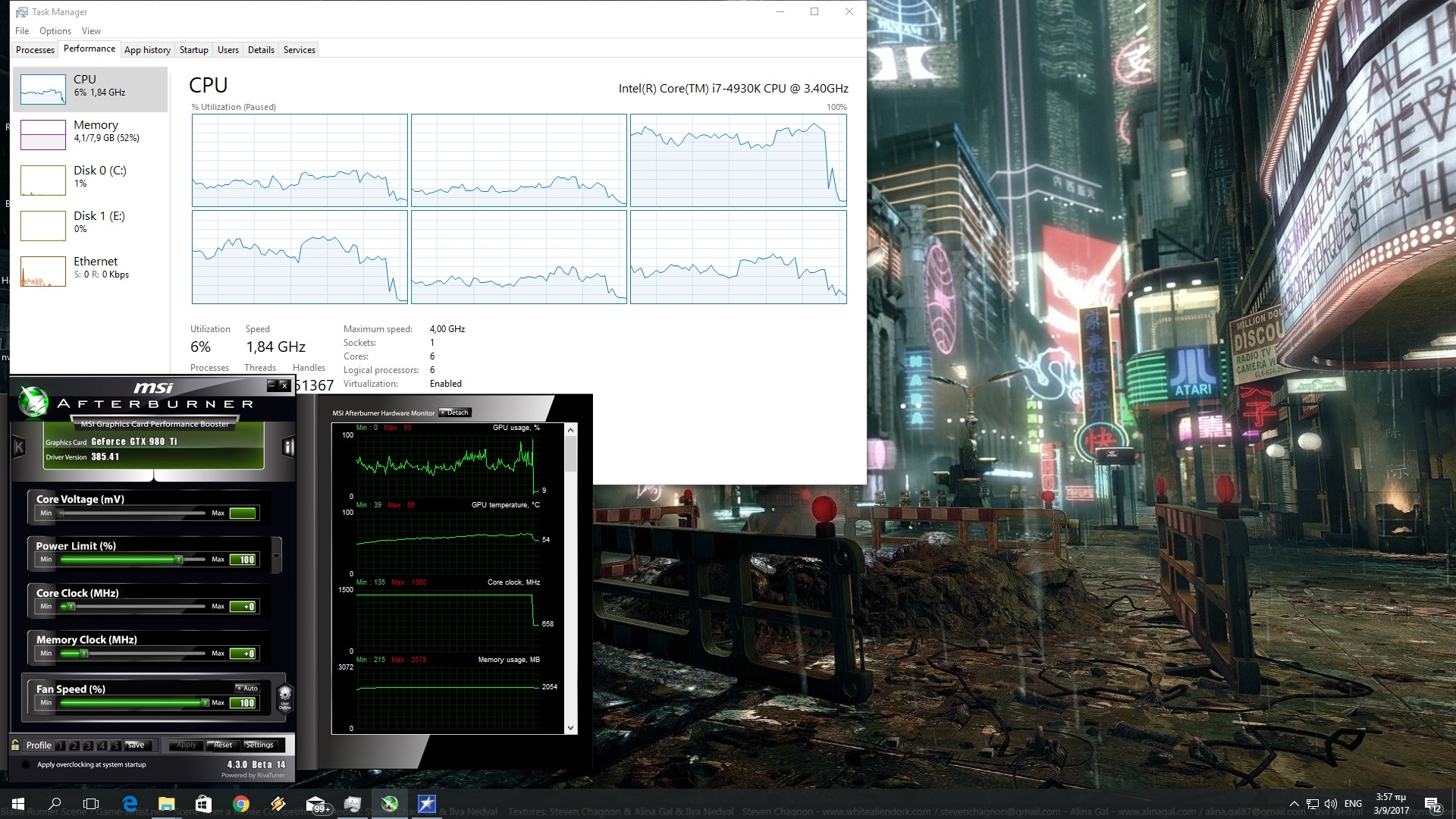 For this PC Performance Analysis, we used an Intel i7 4930K (overclocked at 4.2Ghz) with 8GB RAM, AMD’s Radeon RX580, NVIDIA’s GTX980Ti and GTX690, Windows 10 64-bit and the latest version of the GeForce and Catalyst drivers. NVIDIA has not included any SLI profile for this title in its latest drivers and from the looks of it there won’t be any in the near future. Moreover, we couldn’t enable SLI via other profiles. 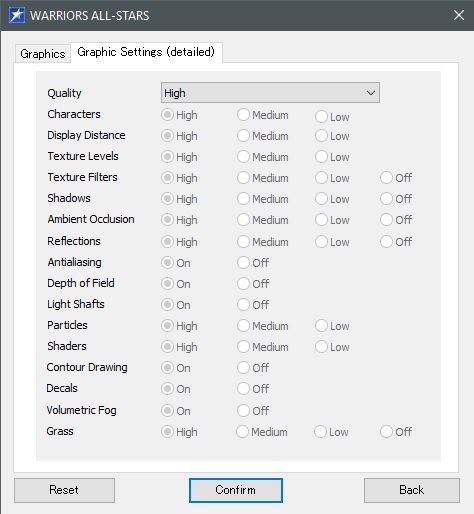 Contrary to BERSERK and the Band of the Hawk, Warriors All-Stars is not plagued by any performance issues. In order to find out how the game performs on a variety of CPUs, we simulated a dual-core and a quad-core CPU. And we are happy to report that even our simulated dual-core system was able to offer an almost 60fps experience (there were some slowdowns to 50fps when there were a lot of effects and characters on screen, however these drops were rare). 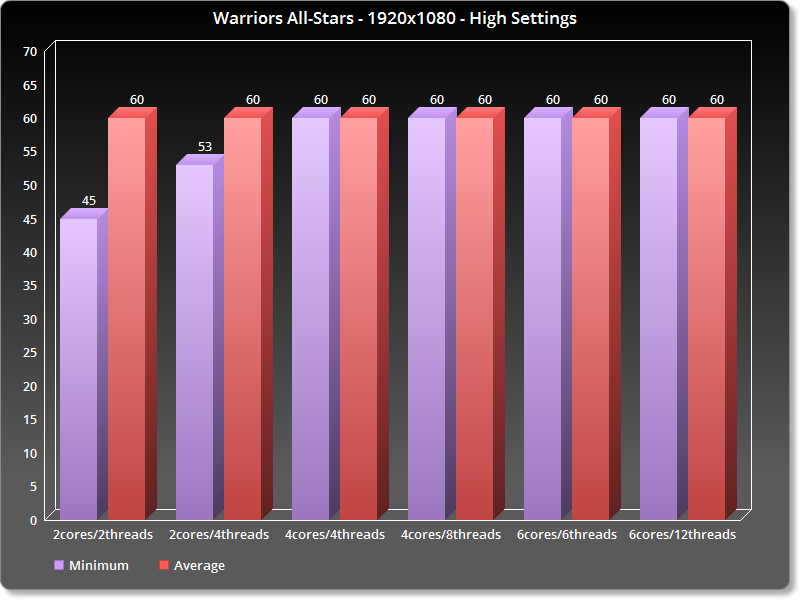 Warriors All-Stars does not also require a high-end GPU in order to be enjoyed. Truth be told, there were some scenes during which our GTX980Ti was used at 90% at 1080p and on High settings, however for the most part our NVIDIA GPU was used at only 55%. On the other hand, our AMD Radeon RX580 was almost able to offer a 60fps experience, though there were some drops to 55fps during the Musou Rushes. Last but not least, our GTX690 was able to almost offer a 40fps experience (with some drops to 23fps during the Musou Rushes) in Single GPU mode. 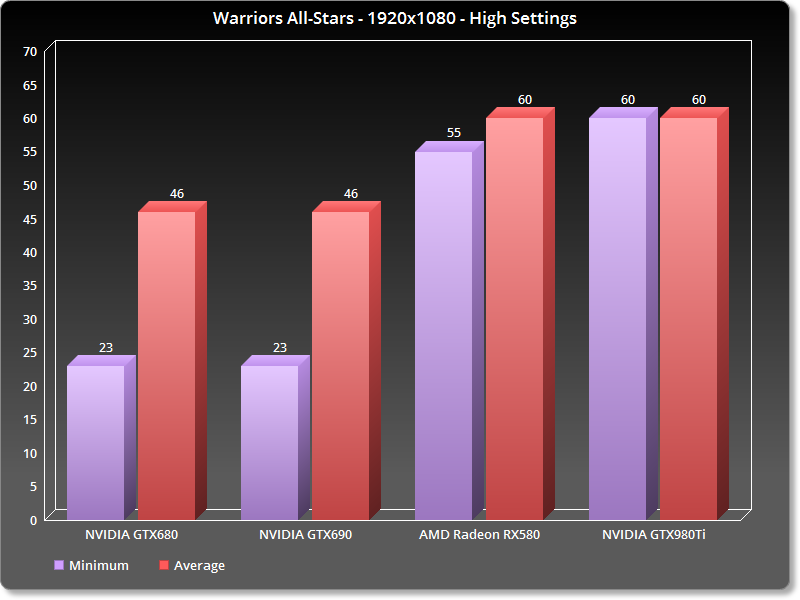 Warriors All-Stars is perhaps one of the few KOEI Tecmo games that support mouse. Yes, finally KOEI Tecmo allows PC gamers to play its games with the mouse and keyboard. While the mouse implementation is basic at best – and feels choppy a lot of times – it’s still better than nothing. Unfortunately, though, the game displays gamepad on-screen buttons and not the appropriate keyboard keys. As such, it will take you a little time in order to figure out what keys correspond to the gamepad’s buttons. This is something that KOEI Tecmo needs to address in its future titles. And since the company did implement mouse support, we hope that it will put a little more effort into its future PC games in order to address the aforementioned issues.

Graphics wise, Warriors All-Stars looks like… well… like most Dynasty Warriors games. It features a lot of enemies on screen and players can expect some cool hack n slash action sequences, however it doesn’t bring anything new to the table. In fact, we believe that BERSERK and the Band of the Hawk looked better than it.

In conclusion, Warriors All-Stars does not suffer from any major performance or optimization issues on the PC. The game appears to be using only two CPU cores, meaning that even those with older dual-core systems will be able to play it. The game does not require a high-end GPU, and supports the mouse. Still, and while this can be considered the best KOEI Tecmo PC game, it certainly needs further polishing. The game does not display the proper keyboard keys on screen, mouse support is basic at best and feels choppy, and its visuals are really dated for today’s standards. Here is hoping that KOEI Tecmo will not drop the ball with its next PC port and will build on what it has accomplished with Warriors All-Stars! 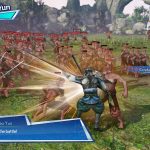 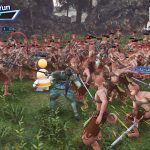 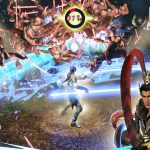 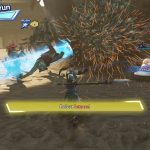 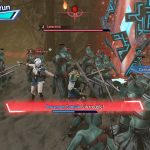 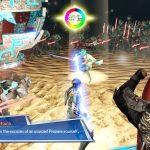 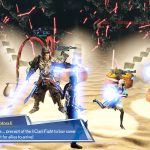 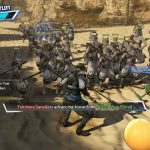 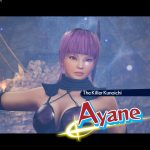 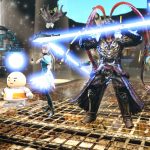 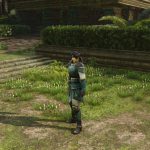 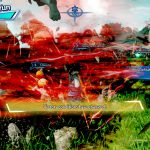 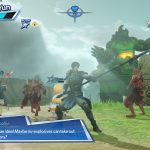 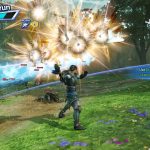 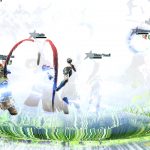