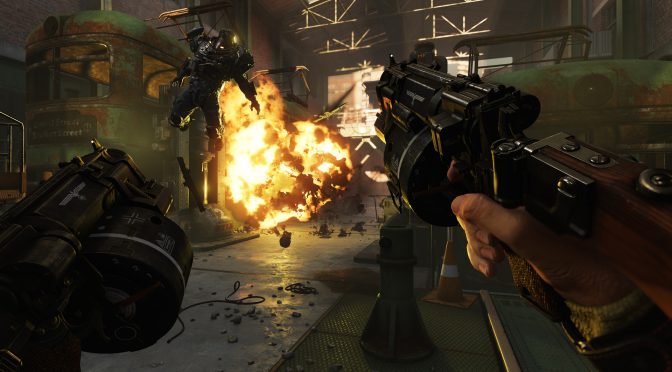 Furthermore, this update unlocks the Vault, offering 10 new combat simulations. These simulations are playable from the Main Menu or in Evas Hammer. Also, Leaderboards are now fully functional, meaning that players can compete with their friends for the highest score.

Steam will auto-download this patch the next time you launch its client, and you can view its complete changelog below.