Nordic Games announced today, that after successfully launching the Book of Unwritten Tales with major e-tailors they have now signed a deal with KING Art to publish The Raven. Set across 1960’s Europe, The Raven is a stunning fast-paced point and click adventure journeying through thrilling and dense atmospheres with the aim of catching the art burglar, The Raven.

Players follow The Raven’s trademark black feather clues to capture the thief and to protect a legendary sapphire, the “Eye of the Sphinx” on its journey from Switzerland to Egypt.

This criminal tale for PC, Mac, and consoles – full of twists and turns – immerses the player in both sides of the story, the investigators’, as well as the thief’s, thereby combining elements of ‘Whodunit’ with a Heist-story.

“We have built up a great working relationship with KING Art whilst working on the Book of Unwritten Tales and it’s great that we can continue to work with them on such an exciting project. The Raven is one of the most thrilling titles we’ve had the pleasure of working on and we know that it will appeal to a wide audience.”

“The Raven is a key title for us and Nordic Games has shown a great passion to deliver the best of the best whilst working on our previous titles. They know exactly what we need to make our games a great success. We have a strong creative team behind us and this new agreement that we have reached with Nordic Games means that we can continue to deliver innovative games.”

At this year’s Gamescom, a first-look demo will be showcased, along with other game assets in the business area at the Nordic Games booth. 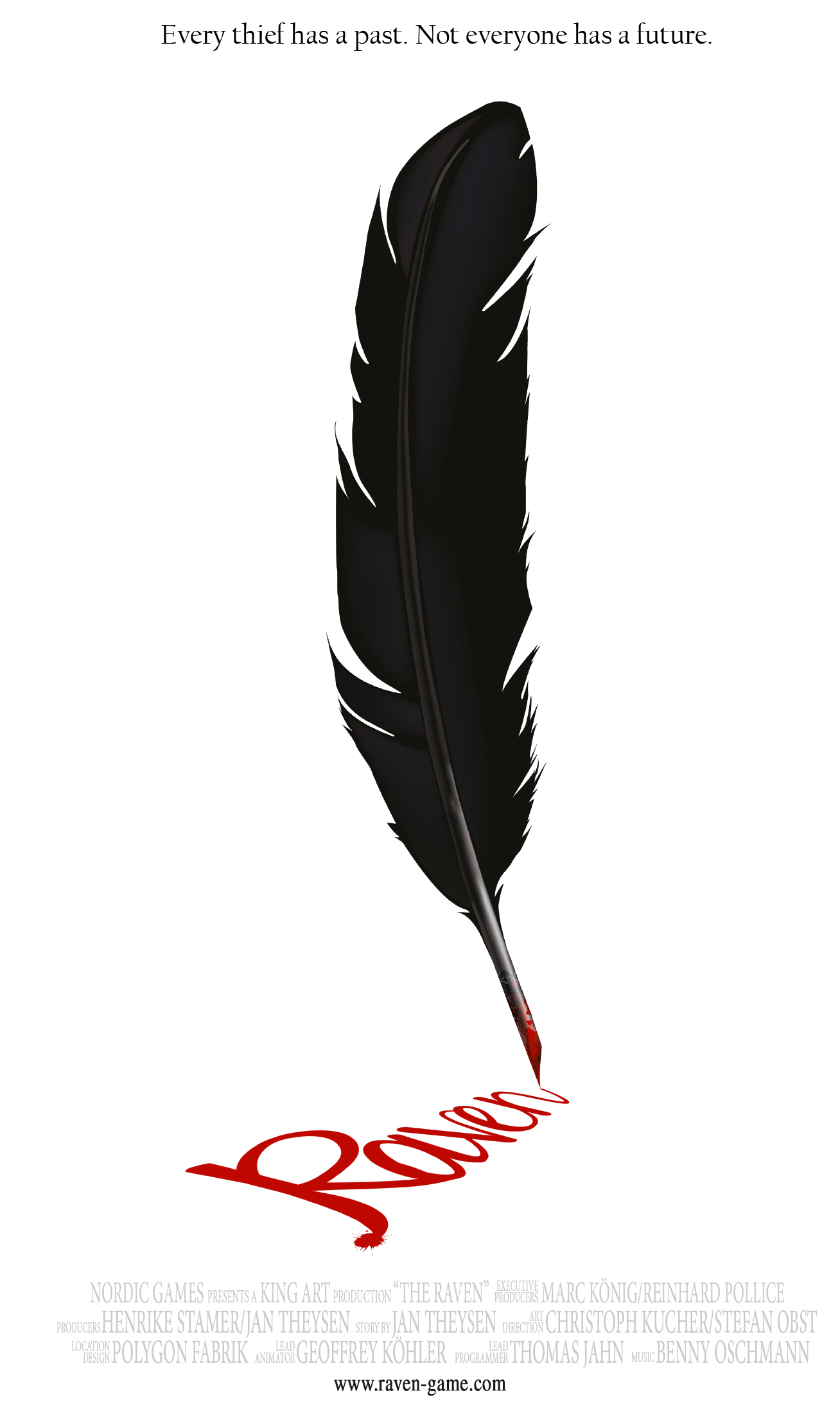