Shad’O, Okugi Studio’s first PC game, will be available on September 4th, 2012 on several online platforms. Shad’O is a unique Tower defense game that will immerse you in the story of William, a 9-year-old boy lost in his own mind, fighting to save his memory. He will get help from his luminous companions in his struggle to remember what happened to him.

According to its press release, Shad’O is packed with a captivating reversed narrative, great freedom of action and tactics, a gorgeous procedural fog, and impressive Boss fights. 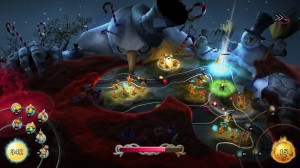 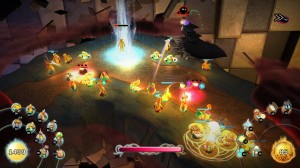 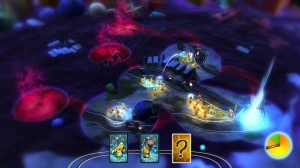 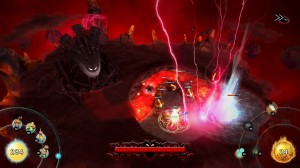 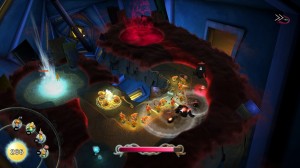