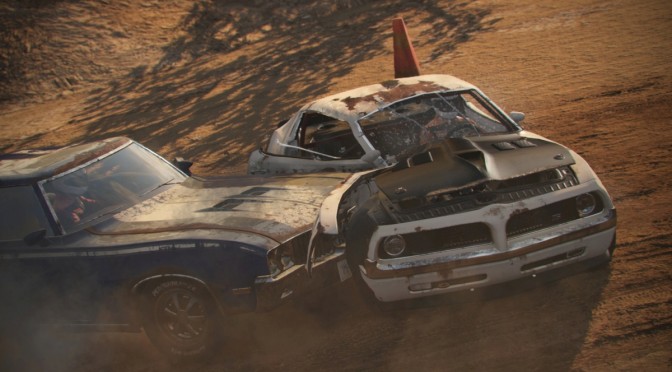 Bugbear Entertainment has issued a newsletter, via which the studio shared a new set of screenshots for Next Car Game: Wreckfest. In addition, Bugbear revealed that the next Early Access build of the game will come with an enhanced physics engine. While there is still no ETA, Bugbear expects to release this new version of Next Car Game in the next couple weeks.

As Bugbear noted, it is currently experiencing some bugs due to this new physics engine that will be hopefully fixed in the next couple of days (or weeks).

“As it stands while this [Physics Engine] is written, we’re still a bit off from that mark: yesterday cars could fling themselves into low Earth orbit after hitting a pebble, or do a full 720 backflip from the smallest bounce. Today, we’re down to doing only mad amount of big air and several consecutive barrel rolls, so there’s definite progress!” 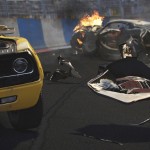 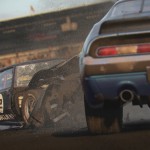 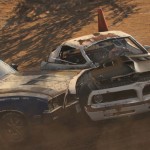 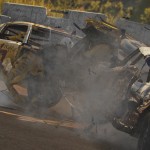