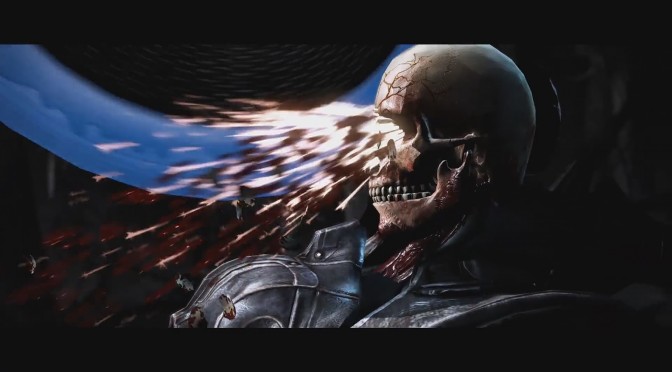 Warner Bros & NetherRealm Studios have released a new trailer for Mortal Kombat X, revealing two new characters that have been added to the game’s roster: Kung Lao and Kitana. Mortal Kombat X releases on April 14th, and those who pre-order it will get Goro as a playable character. Enjoy!