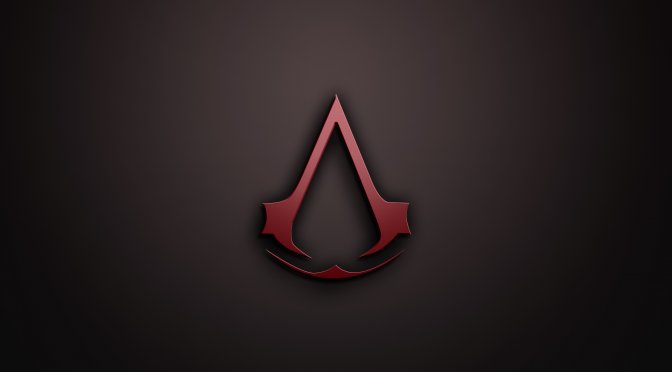 A few days ago, Chris reported about a possible leak of Assassin’s Creed: Ragnarok on Amazon. However, it appears that this “leak” was fake. Not only that, but video-games industry insider ZhugeEX claims that the game will not be called Ragnarok.

Let’s start from the fake leak. Contrary to other websites, I deliberately included the word “potentially” to the title of Chris’ article. This rumour appeared a bit fishy as it had the same Edition with the Gamestop listing. That Gamestop listing was fake. We knew about it. The fact that there was only a picture of that Amazon listing and not an actual link also triggered some alarms. Still, we went ahead and published the rumour (though we did warn you to take it with a grain of salt).

Moreover, video-games industry insider ZhugeEX has stated that the next Assassin’s Creed game will not be called Ragnarok. ZhugeEX has been a valid source for a lot of leaks, so he obviously knows what he’s talking about. As he wrote on Resetera.

“All of the new AC leaks so far have been incorrect. It’s not even called Ragnarok.

Sure. Some of the details are right. Like improved combat or whatever. But in general they’re not that accurate.”

Do note that some of the latest leaks we reported are valid. This has been confirmed by both Jason Schreier and ZhugeEX.

Speaking of fake leaks, a blurry image of Assassin’s Creed: Ragnarok has appeared in various websites a couple of days ago. That screenshot is also fake as it uses assets from Unreal Engine 4’s marketplace.

So yeah, lots of fake leaks and news about the next Assassin’s Creed game have surfaced over the past few days. Let’s at least hope that Ubisoft will reveal this new AC game next month.