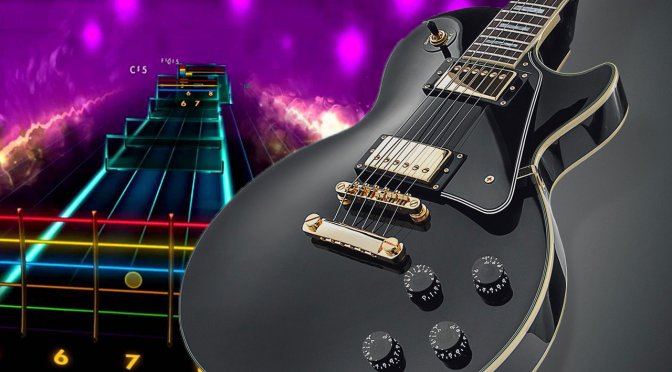 After five years, Ubisoft stopped releasing new DLC tracks for Rocksmith Remastered earlier this year. Since then the userbase has been on the look-out for details regarding a potential sequel to Ubisoft’s Rocksmith franchise. Now, job listings may have let the cat out of the bag.

Ubisoft has posted a job description for a Guitar and Bass transcriptionist:

Should these job postings actually turn into anything as far as a sequel is concerned, it seems there may be a larger online focus for the franchise. The most obvious place for Rocksmith to head next would be with a greater focus on online multiplayer and perhaps if they can add drums or vocals. Other job descriptions reference the potential for vocal transcription as well — lending themselves to the idea that we could see some vocal component in a sequel.