Shadow Warrior was one of my favourite 2D FPS games back in the days. And it seems that this classic FPS will get a reboot. According to this FTP (kudos to our reader ‘ATG1982’ for spotting it), Devolver Digital and Flying Wild Hog are already working on this reboot, and you can find below the first screenshot from it.

Little is known about this remake for Shadow Warrior at this point, though Devolver has teased this reboot with a Steam Greenlight campaign for Blade Analyzer Pro, a consumer software product from Zilla Enterprises’ weapons division. Yeap, you read that right; Zilla Enterprises. The same company featured in Shadow Warrior.

Not only that, but the original Shadow Warrior will be coming shortly on Steam. This was hinted a couple of months ago (when a lot of games got leaked via Steam’s registry), and as we can see today, there is already a Steam page for it.

Needless to say that we’re excited about it. Flying Wild Hog was the studio behind Hard Reset, an exclusive PC FPS title that featured a sci-fi theme that was packed with old-gen classic shoot_everything_first_ask_questions_later gameplay. Hard Reset had potential, though it got boring fast, especially due to its weapons and the fact that all enemies looked almost the same.

Shadow Warrior is not the only classic FPS that gets a remake/reboot. Rise of the Triad is scheduled for release later this year and promises to be as frenetic-paced as its original version.

Stay tuned for more. Until we get some official words from Devolver Digital, though, enjoy this very first screenshot from Shadow Warrior! 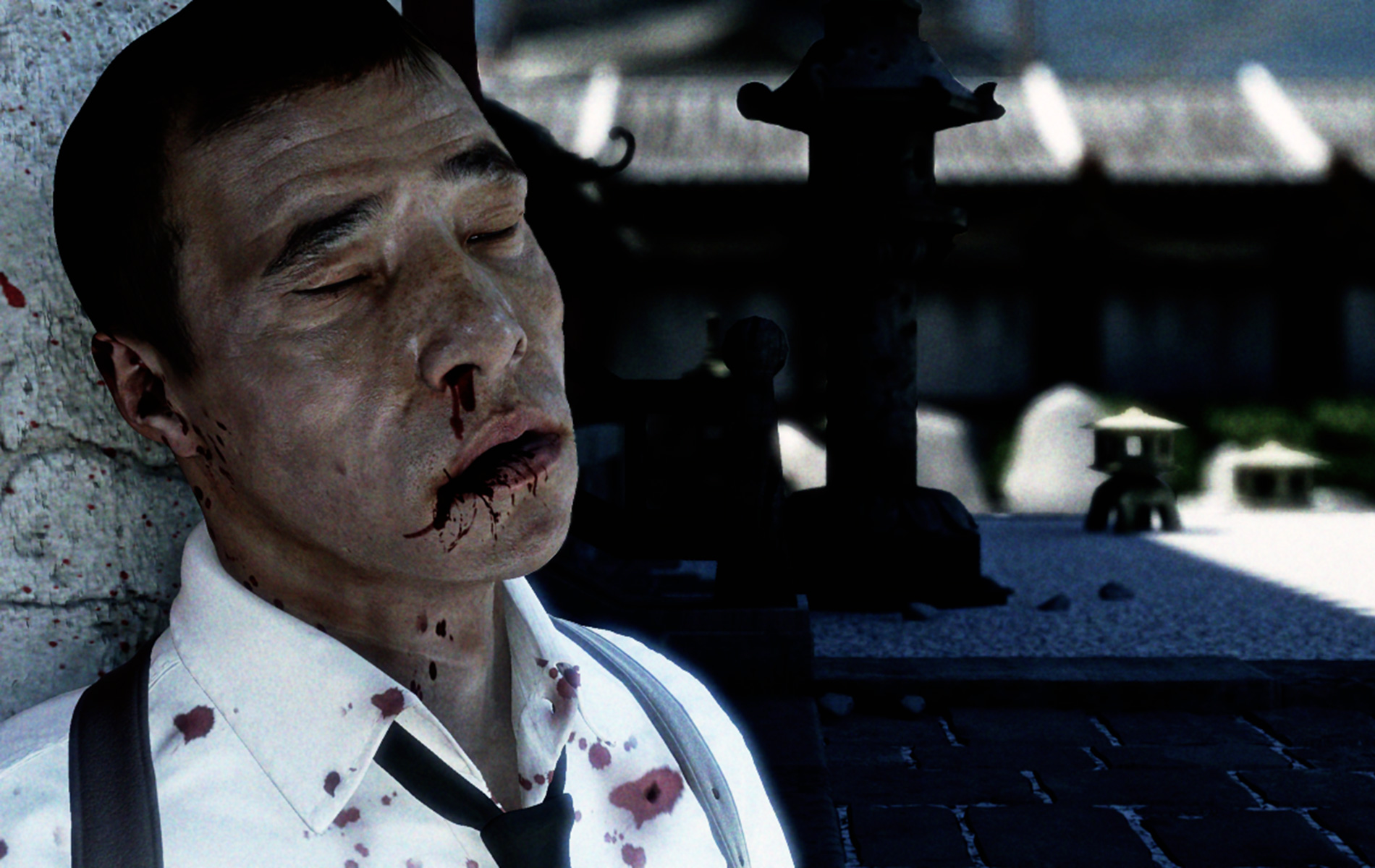