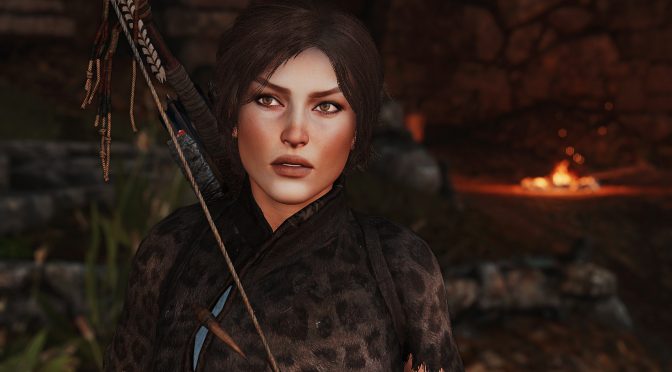 Modder ‘Fuse00’ has released the second major mod for Shadow of the Tomb Raider. Similarly to EzioMaverick’s Outfit mod, this one replaces Lara’s face texture. According to the modder, the aim of this mod is to make Lara look similar to her original Tomb Raider version (higher detail obviously but similar face structure).

Now while this is a cool mod, I kind of enjoy Lara’s new face. Yes, while it may not resemble the old Lara, it actually looks great in my opinion. However, those that really want an alternative can use this new face texture (or wait for another one now since modders are currently experimenting with it). And yes, a nude mod may be closer than you think (though there is still no word about such a thing).

Do note that this mod also requires Kaldaien’s Special K, otherwise it won’t work. Fuse00 has also shared some screenshots in order to showcase Lara’s new face textures that you can find below. 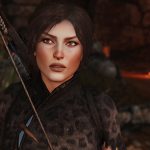 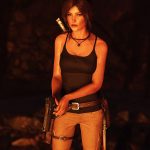 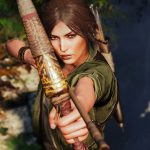 Those interested can download the mod from here, and you can install it by following this guide: