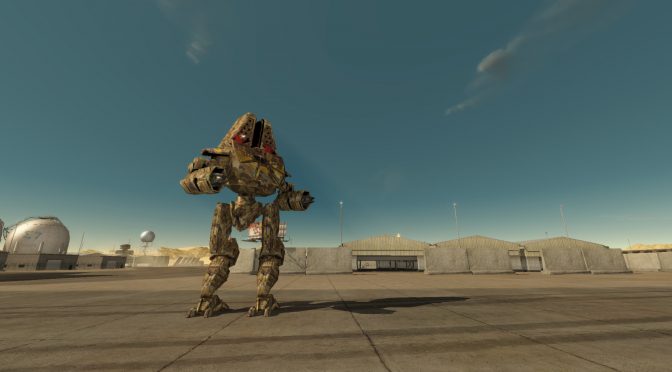 Wandering Samurai Studios has released some new screenshots for the upcoming 0.9.2 version of MechWarrior: Living Legends. These new screenshots showcase the Anubis light ‘Mech, the Mithras light tank, and some other goodies that will be included in it.

This new version will include numerous bug fixes as well as map and asset variant changes (for example, the Oasis objects quality bug has been fixed, meaning that the mod will run faster than before), which should help – according to the developers – make MechWarrior: Living Legends an even more exciting and balanced game to play.

The team aims to release MechWarrior: Living Legends version 0.9.2 in early March (that is if everything goes according to plan). We’ll make sure to let you know the moment this new version is out so until then, enjoy the following screenshots! 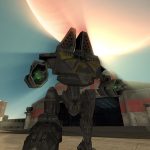 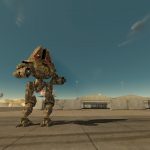 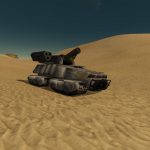 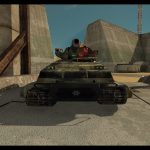 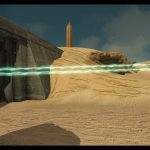 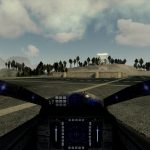