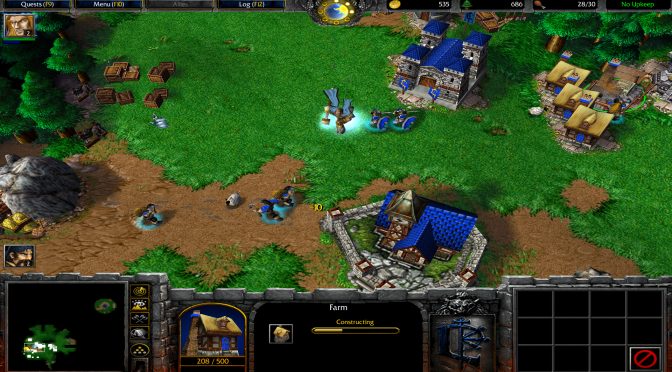 Pete Stilwell the senior producer for Blizzards Classic games has taken to battle.net and has announced a brand new test realm for Warcraft 3 to be released now.

At the moment players can now to go to their Blizzard client, download and play the new Warcraft 3 test realm for completely free. The realm will include map pools for 1s, 2s, 3s, 4s and much more tweaks and balancing changes, the official patch list can be found below.

Stilwell says further support is planned for the future with a upcoming patch being in the process that would include improvement of matchmaking, add automated tournaments ladderboards and improve latency.