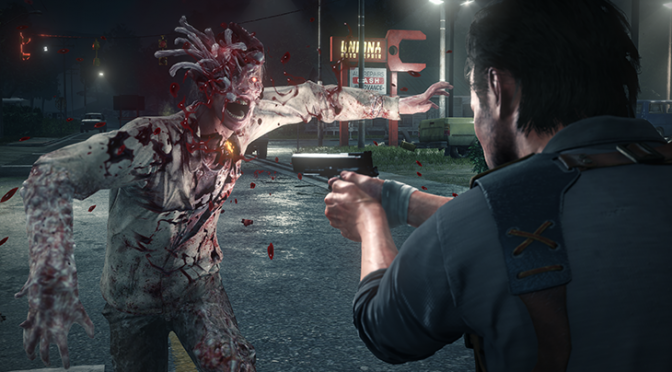 Bethesda has released some new screenshots for The Evil Within 2, showing the game’s characters (both Sebastian and Kidman), environments and enemies. The Evil Within 2 promises to take the acclaimed franchise to a new level with its unique blend of psychological thrills and true survival horror.

In The Evil Within 2 you take the role of Detective Sebastian Castellanos who is given a chance to save his daughter. Players must enter a world filled with nightmares and discover the dark origins of a once-idyllic town to bring her back. Players will be able to head on with weapons and traps, or sneak through the shadows to survive. 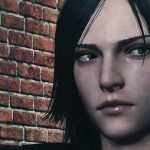 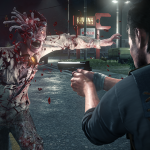 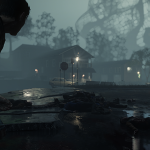 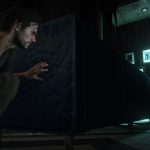 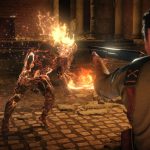 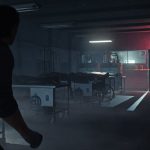