Slightly Mad Studios have released a new set of screenshots for their community based racing game, Project CARS. These shots were captured by the game’s member PLM5, WIZZA, GIONIGHT1, DISLOID, KELNOR34, TJC, BEN BUJA, SPIDEY, TREFLE, SQD, JONZ, KINGPING, FIREWIRE & GKSDLQQ. As usual, the shots show purely in-game footage that has not been made in any special photo mode with no post-processing or filters that aren’t available during the actual gameplay. We’ve also included a new video from the game’s latest build that shows off the Pagani Zonda R. Enjoy! 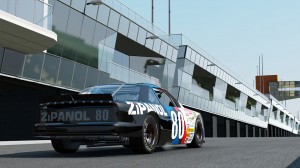 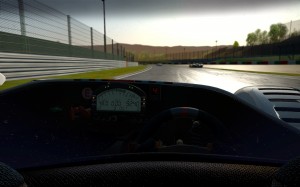 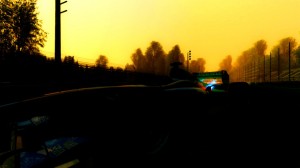 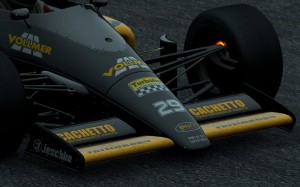 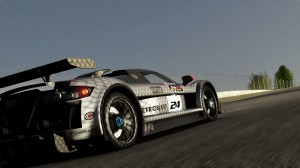 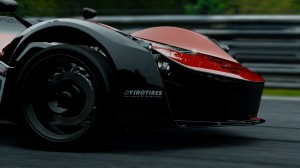 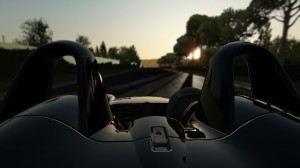 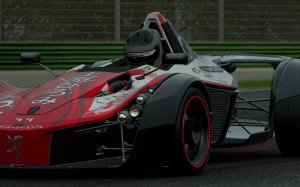 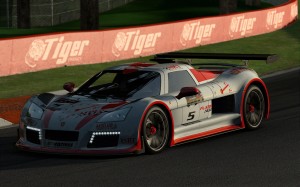 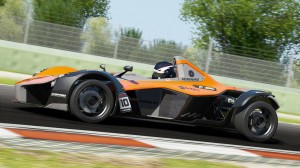 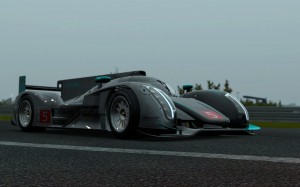 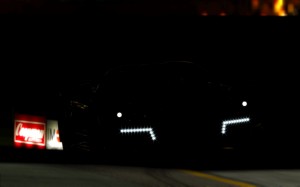 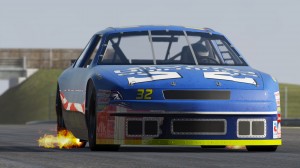