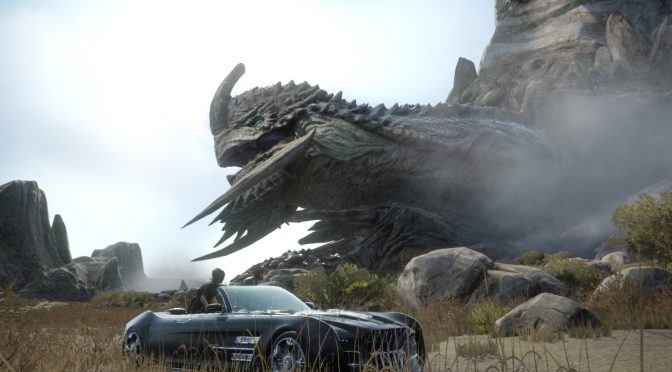 Now the reason we’re saying that the performance degradation issues have been partially fixed is because these issues remain when the high-resolution texture pack is enabled. Without it, the game now runs completely fine, even after more than 30 minutes of gameplay.

As we’ve already said, this issue is re-producible. As such, we’ll share a video this weekend showcasing that performance degradation issue.

This update will be auto-downloaded from Steam, and you can find its complete changelog below.