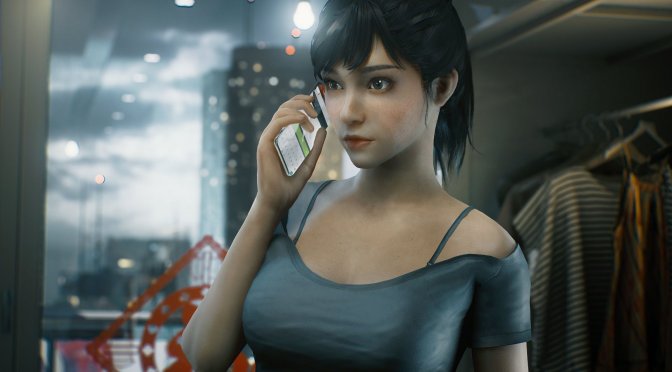 FYQD Personal Studio has released a brand new beautiful 4K gameplay trailer for Bright Memory: Infinite. This trailer packs some gameplay sequences that were present in its previous trailer. However, and since this is a 4K trailer, we’ve decided to share it as you can finally enjoy that gameplay footage in better quality.

Bright Memory Infinite will combine a wide variety of skills and abilities to unleash dazzling combo attacks. The game takes place in a sprawling, futuristic metropolis in the year 2036. Furthermore, the game is using Unreal Engine 4 and will support real-time Ray Tracing effects.