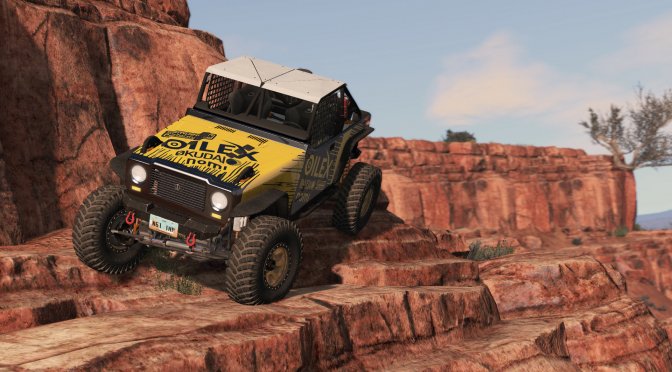 BeamNG announced a new major patch that will be coming soon to BeamNG.drive. This patch aims to overhaul the game’s graphics by adding numerous modern-day effects and techniques. In order to showcase these new graphical features, the team released a new trailer that you can find below.

BeamNG.drive is an incredibly realistic driving game with near-limitless possibilities. Its soft-body physics engine simulates every component of a vehicle in real-time, resulting in true-to-life behavior.

The BeamNG physics engine is at the core of the most detailed and authentic vehicle simulation you’ve ever seen in a game. Therefore, and as the game uses an incredibly accurate damage model, all crashes feel visceral.