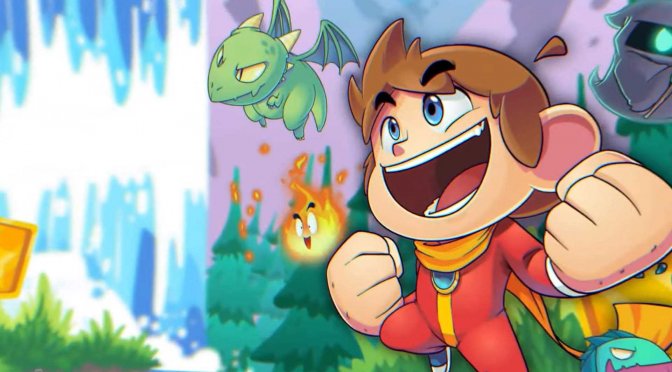 Additionally, the game will have a Retro Mode which brings back the nostalgia from the Master System classic. Thus, players will be able to switch back to a recreated version of the original graphical style. Furthermore, there will be a new Boss Rush Mode which provides non-stop Rock Paper Scissors action.

The game is available on Steam, and below you can find its key features. Oh, and there is a demo for you to download before purchasing it.