Well, well looky here. A new PC screenshot from Alan Wake has been released and nobody had noticed it. And since we know that you want every bit of information about this highly anticipated PC release, here it is. This screenshot was revealed by Nordic Games, publishers of Alan Wake PC’s retail version, at its official page and according to the publisher, it’s from a recent build of the PC version. Alan Wake PC is slated for a February released and you can view its screenshot bellow. Enjoy! 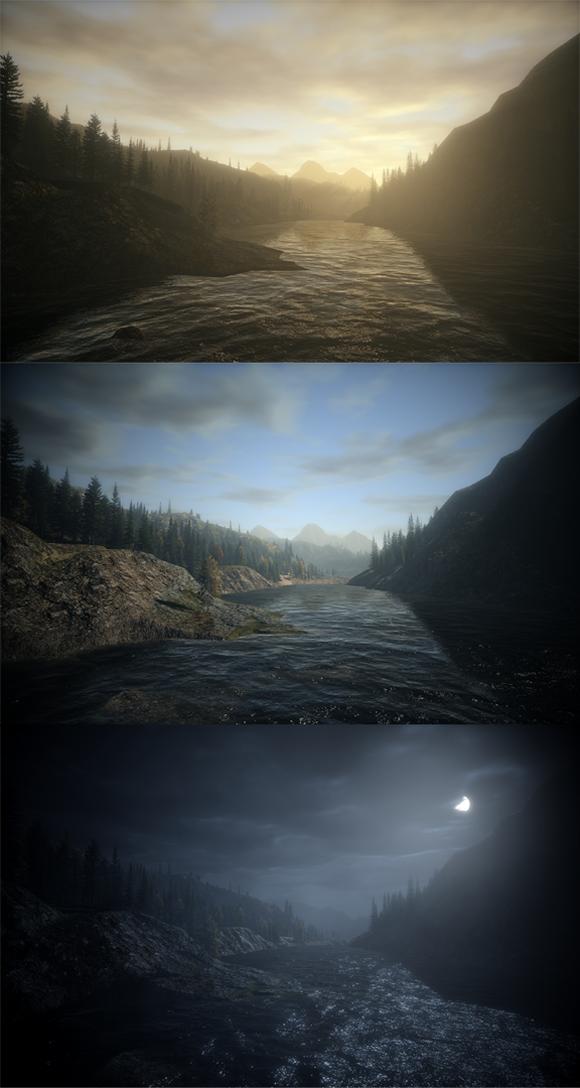