Great news for all Command & Conquer fans as Renegade X: Black Dawn is now available. Renegade X: Black Dawn is a standalone game, powered by Epic Game’s Unreal Development Kit, that is inspired by Westwood’s ‘Command & Conquer: Renegade’, thus bringing the world of Command  & Conquer to a new level. Renegade X, in general, is a tactical First Person  Shooter with RTS elements, featuring two unique factions, each with  distinctive weapons and vehicles. Black Dawn is its free, standalone, short 1-2 hour singleplayer campaign that the team has been preparing for quite some time now.

According to the development team, Black Dawn is a demonstration of what is to come in the future. Black Dawn comes with a short 10-part  campaign, custom cinematics and fantastic gameplay. Black Dawn will basically prepare you for its multiplayer mode – which will also be released as a standalone – that will be released in the near future. 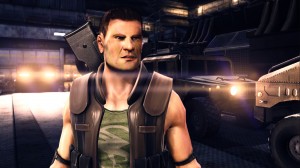 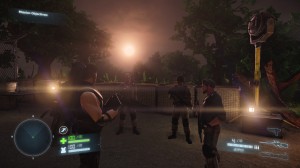 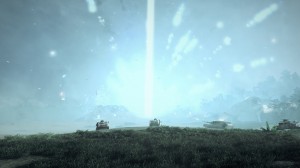 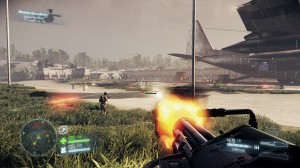