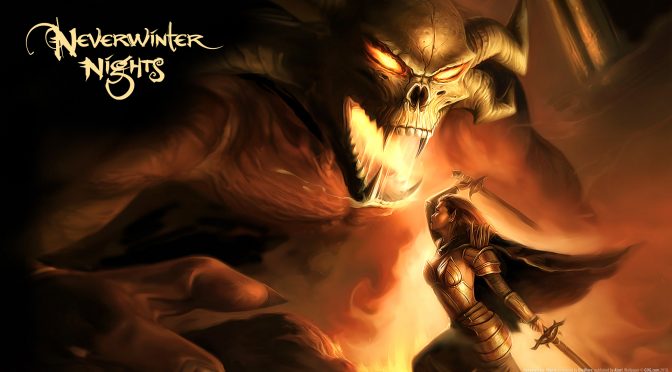 Beamdog has also released a trailer for Neverwinter Nights: Enhanced Edition that you can watch below.