Electronic Arts has just revealed the limited edition of Need For Speed: The Run. According to the company, this limited edition will offer three new cars to those who’ll decide to get it. Those are: Lamborghini Aventador, Chevrolet Camaro ZL1 and the all-new Porsche 911 Carrera S. Moreover, the company released three screenshots that showcase those new cars and can be viewed after the jump. Need For Speed: The Run Limited Edition is already available for pre-order and the game is scheduled for a November release on PC, X360, PS3, Wii and Nintendo 3DS. 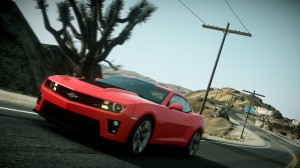 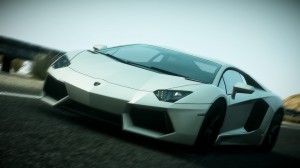 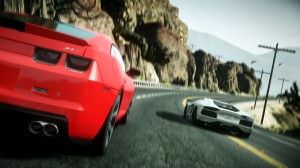 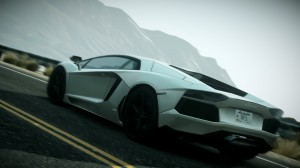 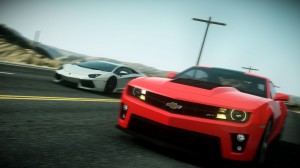 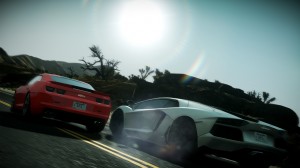 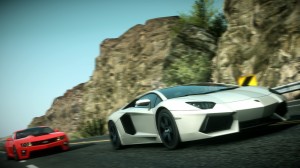