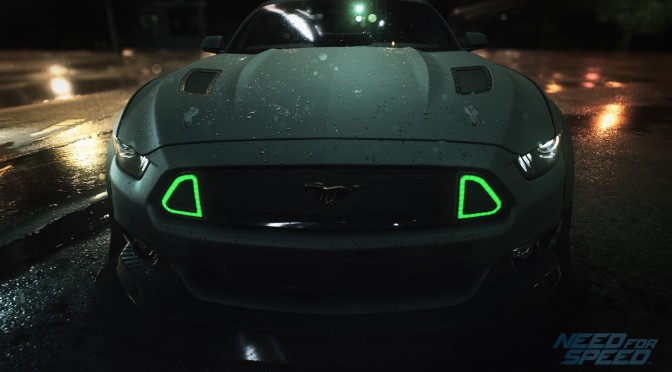 The official Twitter account of Need For Speed shared some interesting information about the latest part in this legendary racing series. As it was revealed, Need For Speed will be a complete reboot of the series and not a sequel. In addition, it was confirmed that the game will require an online connection in order to be played.

@DeanRheims NFS will require an online connection, but the benefits are nice. More variety and a more rewarding experience with friends.

Naturally, PC gamers asked whether the game’s framerate would be locked. Unfortunately, Ghost Games could not confirm – at this point – whether it would be locked at 30fps or not.

@HechtJoshua Hello Joshua. We have not announced details such as a frame lock as of yet. Watch this space for more info.

Now while this may disappoint some, the development team confirmed that the game will feature fully dedicated servers. Not only that, but some improvements have been made to its AllDrive system (here is hoping that these improvements will ‘enable’ 60fps).

@AE86FTW We will have fully dedicated servers and great improvements to the AllDrive system.

Later on, Ghost Games tried to justify why the game will require an online connection, by saying that this will allow players’ friends to be part of their narrative experience.

@JonBarry3 Being connected will allow your friends to be part of your narrative experience, something only possible through connected play.

Regarding the game’s camera views, it has been confirmed that there won’t be any cockpit view in this new Need For Speed game.

@Mateusss_costa You'll be able to choose from multiple camera angles, but the cockpit view didn't make it in this time.

Last but not least, Ghost Games confirmed that Need For Speed will feature both single-player and multi-player game modes.

@MkTetsujin Need for Speed includes both multiplayer and single player.