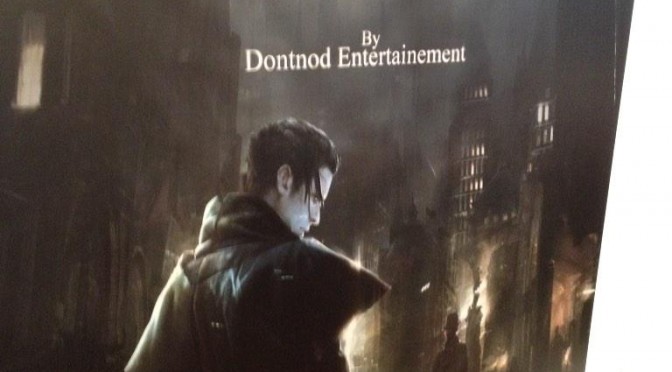 Focus Home Interactive today revealed its E3 2015 line-up of titles and exciting new announcements, which will be showcased behind closed doors or via hands-on stations, in Los Angeles from June 16 to 18.

Below you can find the list of the games you will be able to take a look at, or even try on the company’s booth (West Hall 5312), at E3 next month.

– The Technomancer (PS4, Xbox One and PC), a sci-fi, post-apocalyptic RPG set in a cyberpunk world from studio Spiders, that will bring you to the hazardous red planet.

– Mordheim: City of the Damned (Consoles, PC) is the videogame adaptation of Games Workshop’s cult classic tabletop game. This is a turn-based strategy game that blends RPG elements, fast-paced tactical combat and intricate unit customization in a time wrought by chaos and rivalry.

– Vampyr, the RPG from DontNod, will unveil its first teaser trailer at E3!