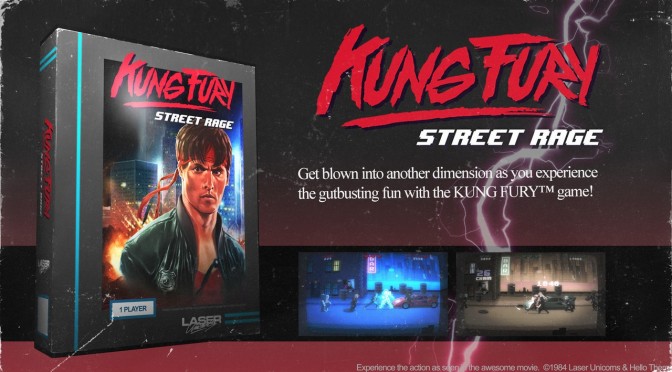 Retro fans, get ready for a treat. Hello There AB has released an amazing retro beat em up based on the incredible 80’s action movie, Kung Fury. And that’s all we have to say. This game is priced at only to 1,99€ on Steam, so make sure to get it. We’ve included below a trailer, as well as the action movie that was released a couple of hours ago. Have fun!