Electronic Arts has unveiled some brand new screenshots for Need For Speed: Most Wanted. In addition, the company revealed some new information, as well as the release date of it. Need For Speed: Most Wanted is developed by Criterion and will be a reboot/reimagining of this franchise. And as you may have guessed, it is similar to the BurnOut series!

Electronic Arts announced that Criterion Games is reimagining Need for Speed: Most Wanted – a franchise fan favorite and the bestselling Need for Speed game in the series. Designed for a new, more connected generation of racing fans, Need for Speed Most Wanted offers players an expansive open world packed with exhilarating action where they can choose their own path to become the Most Wanted.

Players will have the freedom to drive anywhere, discover hidden gameplay, takedown rivals, challenge friends or just hang out and toy with the cops. Everything they do counts towards the end goal of becoming #1 on their personal Most Wanted List. Need for Speed Most Wanted will give players the freedom to race their own way when the game ships October 30, 2012. A special limited edition pack featuring double speed points, custom liveries, pre-customized rollouts and two vehicles: the Maserati GranTurismo MC Stradale and Porsche 911 Carrera S will also ship on October 30, 2012.

“Criterion is shaking up the franchise with Need for Speed Most Wanted. This is Most Wanted for a new generation of players. We’ve brought everything we know about racing, chasing and exploration and smashed them together in a highly connected open world automotive experience. Whether driving solo or racing with friends in our amazing new multiplayer experience, Autolog fires up competition out of everything as players compete to be most wanted amongst their friends.”

The only rule in Need for Speed Most Wanted is to race without rules. There’s a start and a finish to every race – but how the player races, where and when they choose to compete, and the skills they choose to compete with – are all up to the player. It isn’t enough to be the Most Wanted amongst rivals and cops. Now players will fight for ultimate bragging rights amongst their friends thanks to Autolog. As the original inventors of the ground-breaking, friend-connecting Autolog technology, Criterion establishes once again a new standard in social competition by recommending gameplay challenges across a players’ social network within both single player and multiplayer game play.

In Need for Speed Most Wanted, everything players do will earn Speed Points that will take them up the Most Wanted list – from competing for best race times and battling cops in pursuits for the highest scores, to catching the most air off a huge ramp and more. Autolog 2 keeps intense competition at the heart of the experience – if there’s something to do, there’s someone to beat. And for the first time, Autolog recommendations extend to enhance the multiplayer experience within Need for Speed Most Wanted.

With no lobbies or wait times, gamers will seamlessly enter an online world and immediately receive a rapid-fire delivery of Speed and Skill Tests. Autolog 2 will make recommendations to players to help finesse their racing prowess, further fuelling endless competition and hours of entertainment. 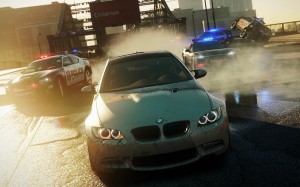 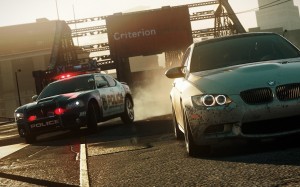 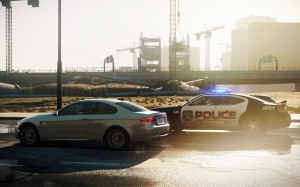 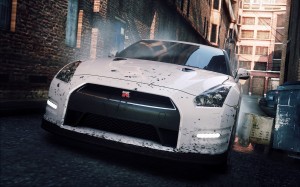 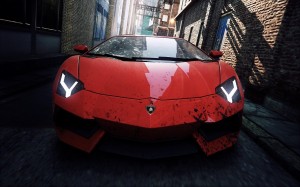 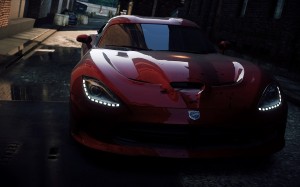 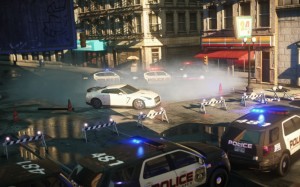 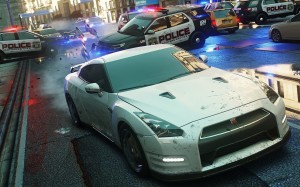 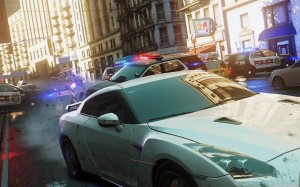 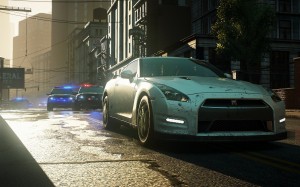 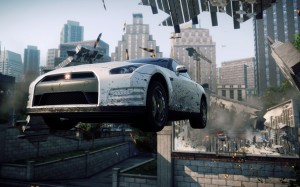 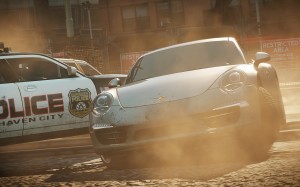 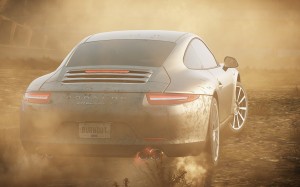 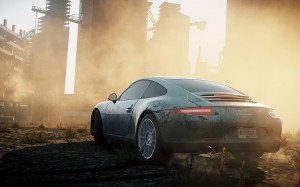 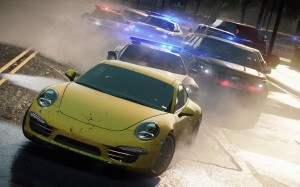 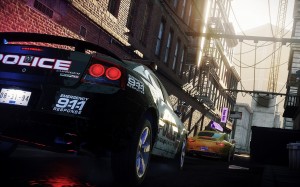 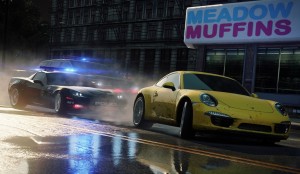 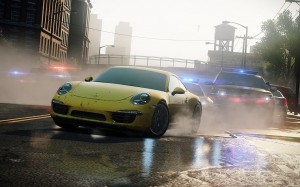