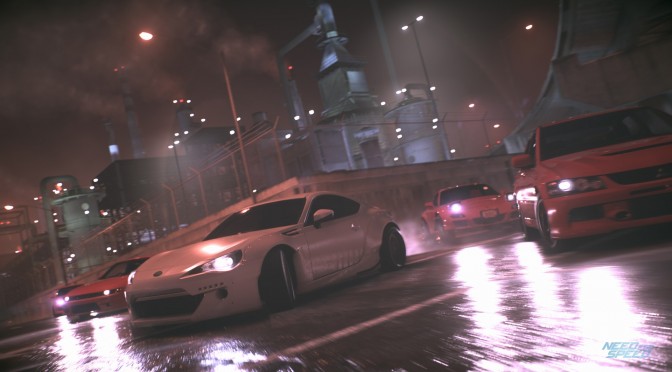 Electronic Arts and Ghost Games announced today that Need For Speed will be coming to the PC on March 15th. In order to celebrate this announcement, EA released a new trailer and some new PC screenshots that can be viewed below.

As Ghost Games noted, the extra development time has allowed them to create the definitive NFS PC experience.

“One of the burning topics of discussion amongst our Community has been the inclusion of Manual Transmission – we can now confirm this will be in the game when Need for Speed launches on PC.”

Ghost Games will also add steering wheel support for a selection of wheels from Logitech, Thrustmaster and Fanatec. Moreover, the PC version will also contain all the improvements and tweaks Ghost Games has made up to now, including both the Icons and Legends updates from day one.

The Showcase update is currently scheduled to arrive on PC shortly after launch. 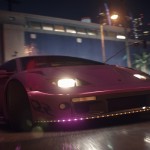 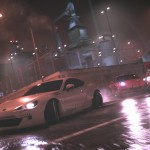 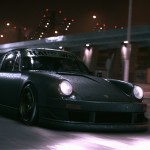 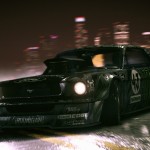 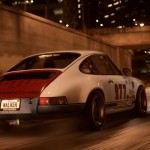