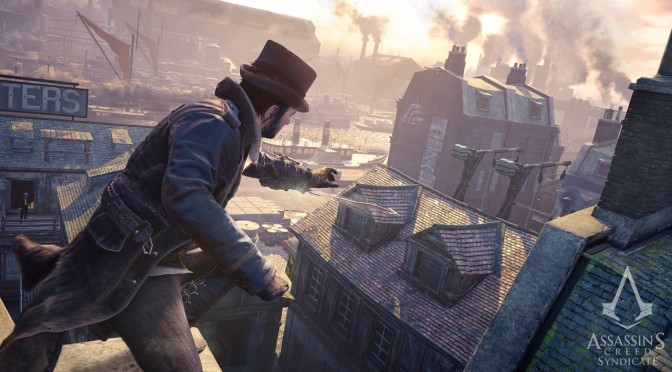 As you may already know, Assassin’s Creed: Syndicate is currently plagued by mediocre SLI scaling. In its current state, the game is unable to properly utilize two or more GPUs. And it appears, the French company will finally address this issue in its new patch that will be released soon.

Our reader ‘Taylor Harris’ has been asking the support team – these past few months – whether the development team would fix the game’s SLI issues. And today, Ubisoft’s Community Representative “UbiSmarmy” claimed that the next patch for Assassin’s Creed: Syndicate will resolve it. 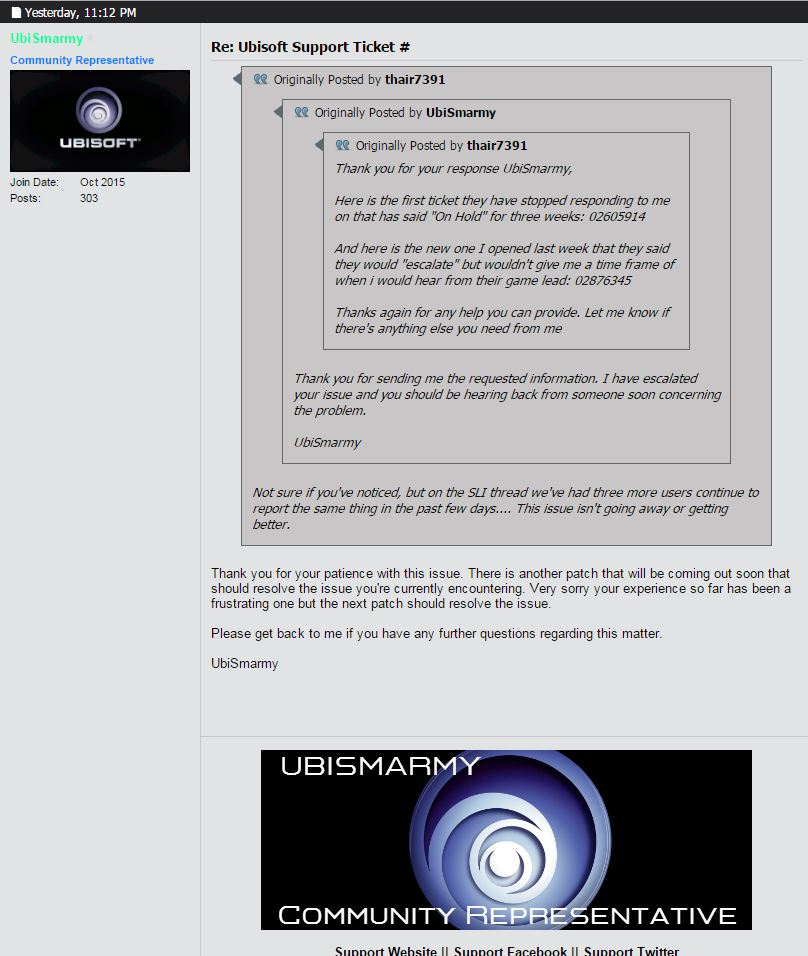 So here is hoping that Ubisoft will keep its word and fix the game’s SLI scaling issues!