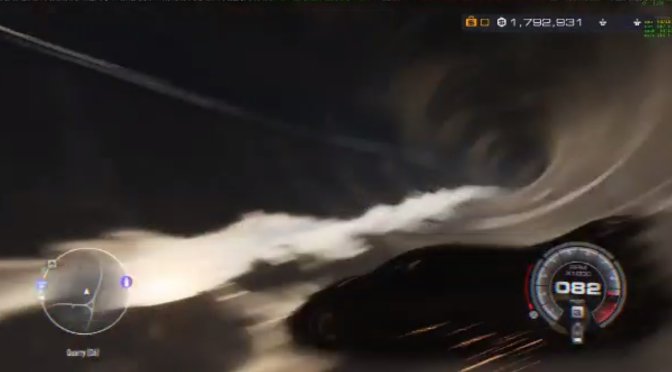 The only interesting part of this leak is the map. This should at least give you an idea of the game’s world size. Other than that, though, there is nothing noteworthy here. The screenshots are of really low quality, and the following video is as blurry as it can get.

From what we know, Need for Speed 2022 will be using the Frostbite Engine and might have some anime elements. The game will take place in a fictionalized Chicago, named Lake Shore City.

Electronic Arts plans to release Criterion’s Need for Speed later this year. According to some reports, this new NFS game may only come out on current-gen platforms (PS5, Xbox Series S|X and PC). To be honest, though, this doesn’t make a lot of sense (business-wise). So yeah, I don’t buy this current-gen only rumor. 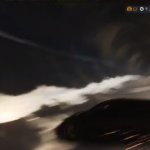 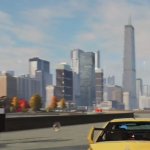 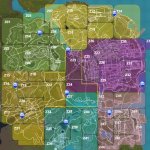