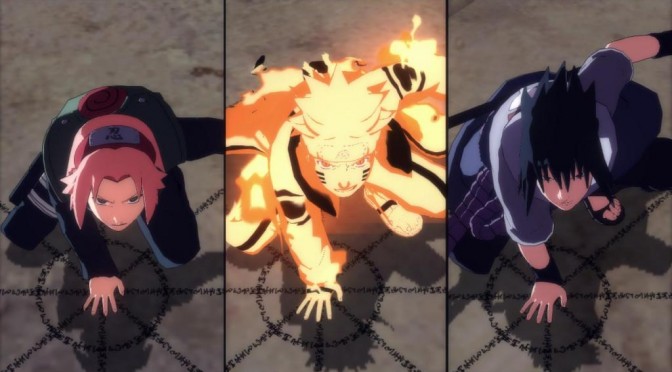 Well this is a nice surprise. As ShonenGamez revealed, Naruto Shippuden Ultimate Ninja Storm 3 Full Burst sold well enough on the PC, meaning that the next entry in the series (or the next Naruto game in general) will also hit our platform.

And while this is definitely good news for all Naruto fans, it gives us hope for a PC release of either the latest Drabonball fighting game or the recently announced next entry in the Tekken series.

Moreover, Namco Bandai told ShonenGamez that there won’t be any modding tools for the next Naruto PC game as there are ‘licensing issues stopping Namco from making it easy for fans [to mod the game].’

Still, it’s good to know that a game like Naruto – a game that obviously targets a niche market – did well on the PC.

Here is hoping that the next Naruto PC game will pack more PC options and features than its predecessor.