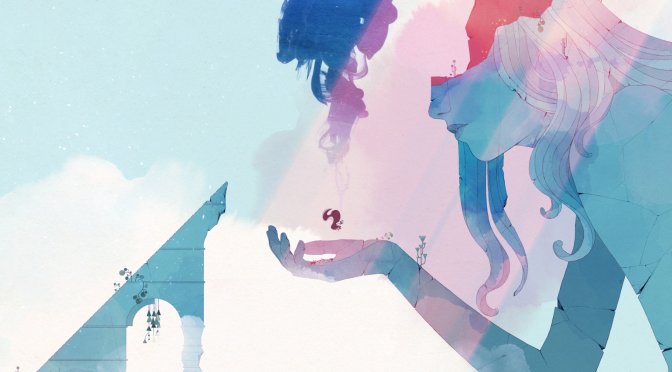 Nomada Studio has announced that its narrative platformer, GRIS, has sold one million copies worldwide on the PC. GRIS is a serene and evocative experience, free of danger, frustration or death. The game looks absolutely gorgeous, and it’s good knowing that it found a big audience on the PC.

We are thrilled to announce that GRIS has sold more than one million copies… crazy!! ?? Thanks to our team, families, @devolverdigital and specially to all of you who made this possible ?? pic.twitter.com/UOuHkaGt0m

In GRIS, players explore a meticulous designed world brought to life with delicate art, detailed animation, and an elegant original score. Through the game light puzzles, platforming sequences, and optional skill-based challenges will reveal themselves as more of Gris’s world becomes accessible.

GRIS is a hopeful young girl lost in her own world dealing with a painful experience in her life. As the story unfolds, Gris will grow emotionally and see her world in a different way. Thus, she will develop new abilities via which she can explore new paths.

It’s also worth noting that the game turned a profit seven days after its original release. The game came out on the PC on December 13th, 2018. Then, on March 8th, 2019, Nomada Studio announced that the game had sold 300K copies. And now, after a whole year, the game has finally hit its 1 million goal.