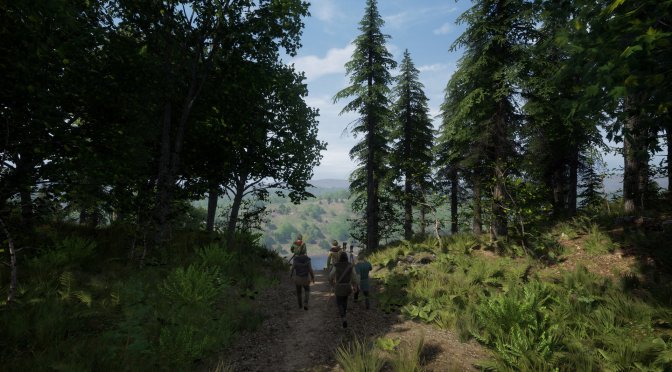 Now here is a game that has completely passed under our radar. Medieval Dynasty is an open world medieval game that uses Unreal Engine 4. The game is currently being developed for the PC, and targets a 2020 release on Steam Early Access.

In Medieval Dynasty, players can hunt and cultivate their land, build their home and expand their village. Players can also rule and care for their people and secure their place in history by founding their own dynasty. Furthermore, players can defend wild animals while on the hunt for food, gather resources and craft equipment to build and improve their home and other buildings of the village.

Lastly, you can find below the first screenshots for this title. We’ve also included below two videos, showcasing some gameplay footage from it. 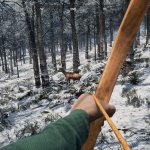 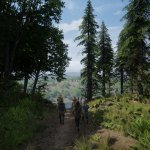 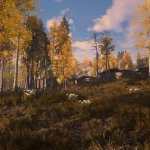 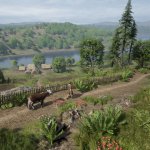 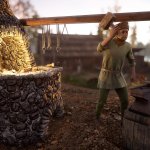 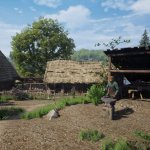 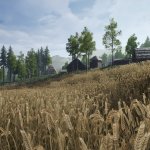 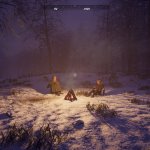