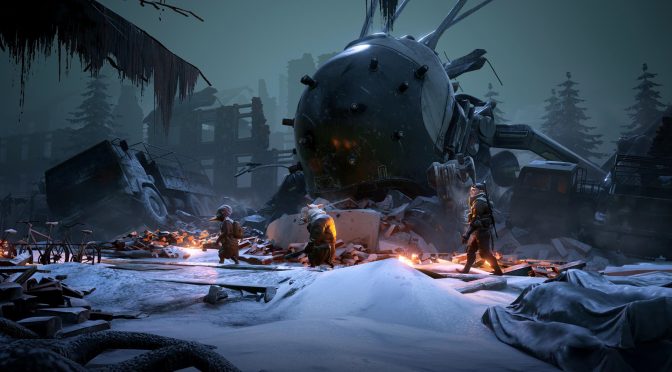 Funcom has revealed the official PC system requirements for Mutant Year Zero: Road to Eden. According to the specs, PC gamers will at least need an Intel Core i5-760 or an AMD Phenom II X4 965 with 6GB of RAM and an NVidia GeForce GTX 580 or an AMD Radeon HD 7870.

Funcom recommends an Intel Core i7-6700K or an AMD Ryzen 5 1600X with 8GB of RAM and an Nvidia GeForce GTX 970 or an AMD Radeon RX 480, and 8GB of free hard-disk space. Unfortunately, the publisher did not reveal the target framerate, resolution and settings for these specs.

Mutant Year Zero: Road to Eden is a tactical adventure game combining the turn-based combat of XCOM with story, exploration, stealth, and strategy. The game is created by a team including the former HITMAN leads and the designer of PAYDAY.

Mutant Year Zero: Road to Eden releases on December 4th and below you can find its full PC requirements.