The heart of MUD is the MUD World Tour. In the World Tour players will take on the roles of four heroes, each with their own skills and abilities: they can be customised completely independently. Each hero has a special Talent, and each Talent corresponds to a particular challenge from the World Tour. Riders can be customised in various ways, such as by buying, unlocking and equipping helmets, taking energy drinks or becoming members of teams and crews.

As  the only Motocross game in the current season , the players of MUD FIM Motocross World Championship will move from their living room to a spectacular virtual motocross world full of adrenaline and fun, thanks to its exclusive content. The brand new game features 14 different bikes, 84 riders (including stars such as Tony Cairoli, Steven Frossard, Ken Roczen, Jeffrey Herlings, Ryan Villopoto, Chad Reed and Ryan Dungey) and 12 official tracks. Besides, the all-new game engine features fully deformable terrain conditions and a realistic MX handling model. 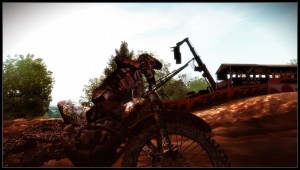 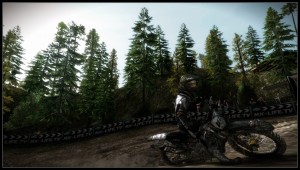 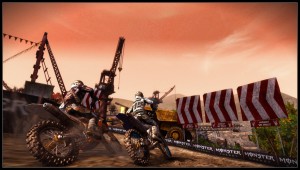 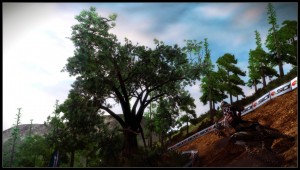 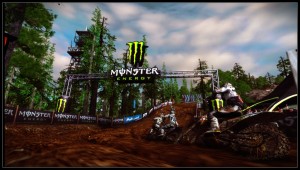