Kunos Simulazioni announced today a new licensing agreement with one of the most prestigious Car Manufacturers, BMW AG. This license will allow the development team to reproduce some of the most desirable BMW production models in Assetto Corsa, including several racing cars. In order to celebrate this agreement, Kunos Simulazioni released some brand new screenshots that can be viewed below.

“Kunos Simulazioni is proud to introduce the first model of the BMW collection for Assetto Corsa, the BMW 1 Series M Coupé, one of the most highly rated of BMW’s recent production cars: The traditional straight six cylinder engine, is enhanced by two turbocompressors and outputs 340 bhp, with 450Nm of torque that remains constant from 1500rpm up to 4500rpm. Together with a small, lightweight and agile body propped up by big 19 inches wheels and fat tyres, delivers outstanding performance. With just 4.9 seconds 0-100km/h time, and an electronically limited top speed of 250km/h, this car is no slouch. Most importantly, the combination of all of the above, results in an extremely fun car to drive, whether you are seeking the best lap-time or just trying to take every single turn sideways.” 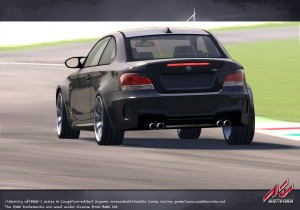 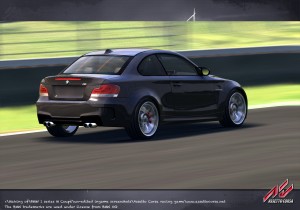 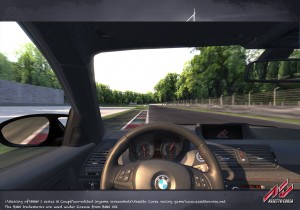 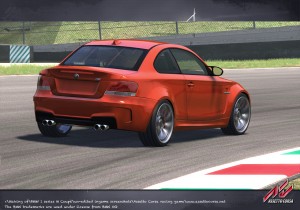 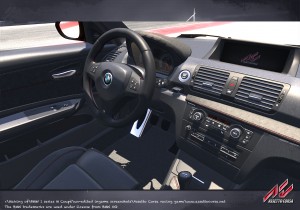 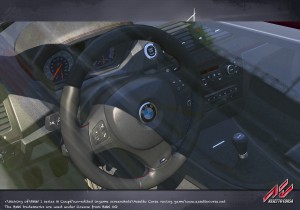 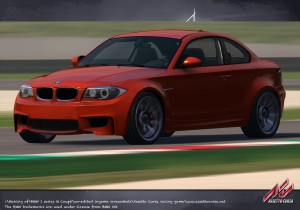 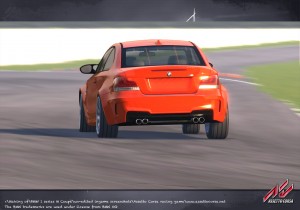 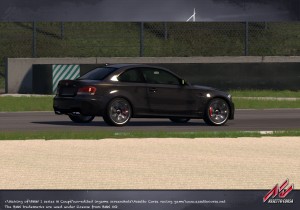 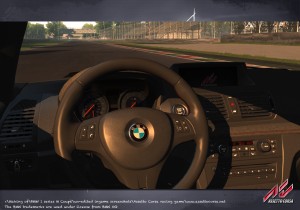 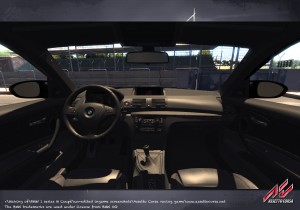 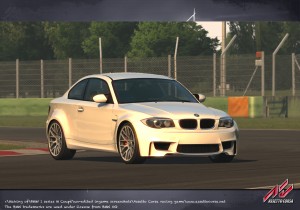 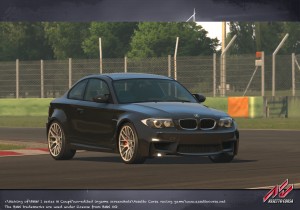