Earlier yesterday we posted the first screenshots of Assetto Corsa, the new racing sim game from KUNOS Simulazioni. Well, the company has released some additional screenshots that can be viewed bellow. Assetto Corsa is a new DirectX 11 based racing game for Windows, expected to be released in 2012. Assetto Corsa is being designed to provide a very realistic driving experience, with single player and multiplayer options, officially licensed cars and tracks developed using Laser scan technology, and the highest level of accuracy possible in reproducing real world motor racing environments.

Also, Assetto Corsa will allow for considerable customisation and modification, in order to satisfy the expectations of professional simracers, gamers who prefer to approach the driving experience more progressively, and hobbyists who just like to collect lots of cars and tracks. 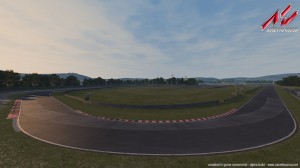 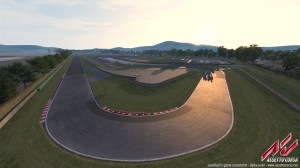 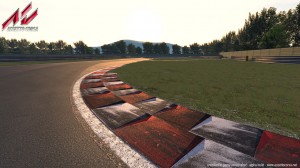 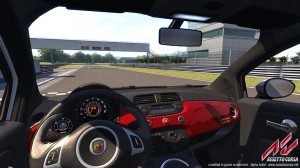 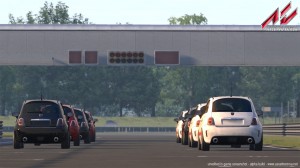 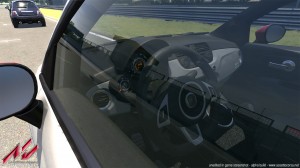 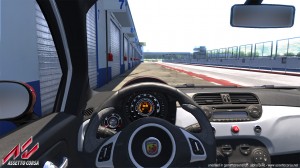 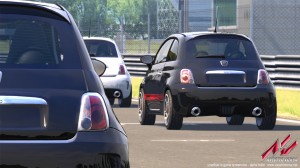 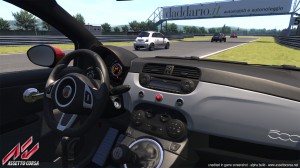 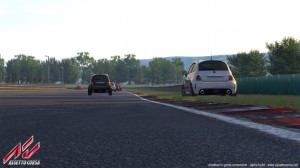 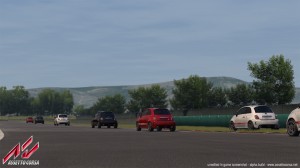 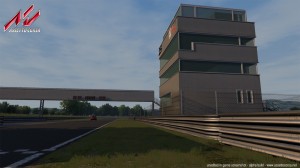 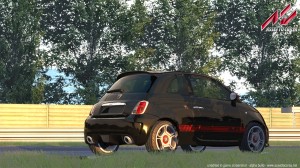 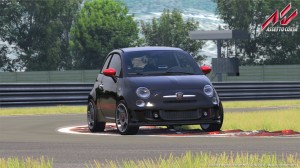 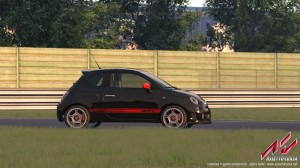 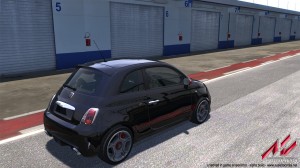