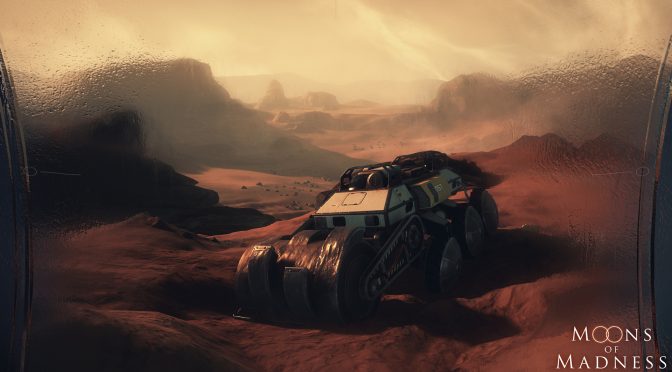 Rock Pocket Games announced today that their new H.P. Lovecraft inspired Martian tale Moons of Madness will be released in 2018. Moons of Madness is a first person, psychological horror game that explores the internal struggles of astronaut Shane Newehart and the supernatural events that occur on research station Trailblazer Alpha, the first scientific outpost on the planet Mars.

In Moons of Madness, Rock Pocket Games integrates the cosmicism style found in H.P. Lovecraft’s hallmark to the game’s narrative, environment and gameplay; the sense that ordinary life is a thin shell over a reality that is so alien and abstract in comparison that merely contemplating it would damage the sanity of the ordinary person.

To render this lyrical experience on screen, Moons of Madness rely on three main core mechanics:

“Moons of Madness is more than just a sci-fi psychological horror game, it’s a project that the team has been brewing for a long time and aspires to redefine the genre by immersing the player into the character’s psychology and its mental illness. As fans of H.P. Lovecraft, it was easy for us to anchor the game with solid references from his visceral story telling material. At the same time we have invested a lot of time and energy mastering Unreal Engine 4 to create a realistic Martian world, which is perfectly illustrated in the high production value and stunning visuals found in the launch trailer.” 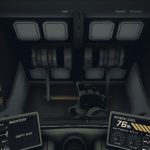 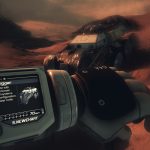 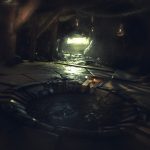 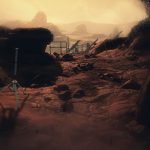 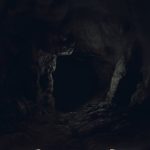 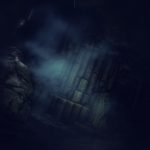 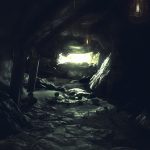 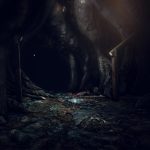 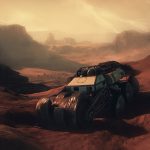 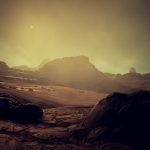 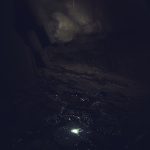 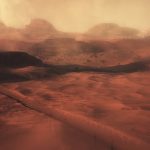 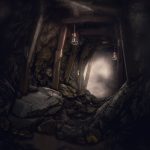 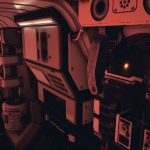 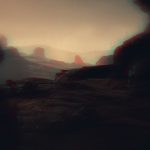 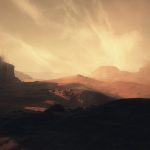 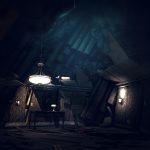 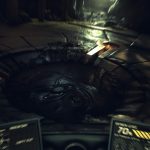 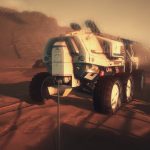 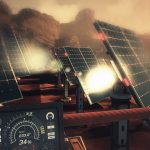 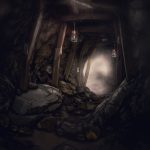