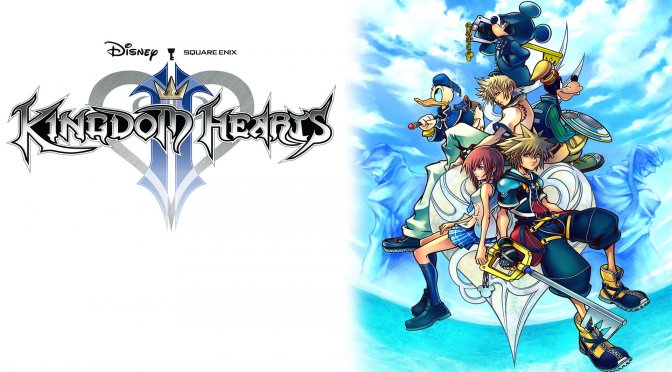 “For those of you who are playing KH 1.5 + 2.5 games on PC at framerates above 60 fps, you might have noticed some inconsistent stutters. For me, as soon as I booted the game, I noticed my framerate would sometimes tank from nearly 1000 fps to 60 in KH2. It turns out, there is some odd behavior that limits the framerate. This is not a bug, from looking at this disassembly of this in KH2, this is very clearly intentional behavior. Because of this, I decided I couldn’t progress any further without fixing it. ts;dr I fixed it (currently only in KH2.)

You can download the mod from here. In order to install it, you’ll  also need a BPS patching tool. The modder recommends using RomPatcherJS. The file you need to patch is the executable file for the game (not the launcher). For Kingdom Hearts 2, that’s “KINGDOM HEARTS 2 FINAL MIX.exe”.

Do note that this fix works ideally right now only with Kingdom Hearts 2. You can also try patching the first Kingdom Hearts, however, you may encounter some crashing issues. The modder is currently looking into releasing a proper fix for Kingdom Hearts 1.