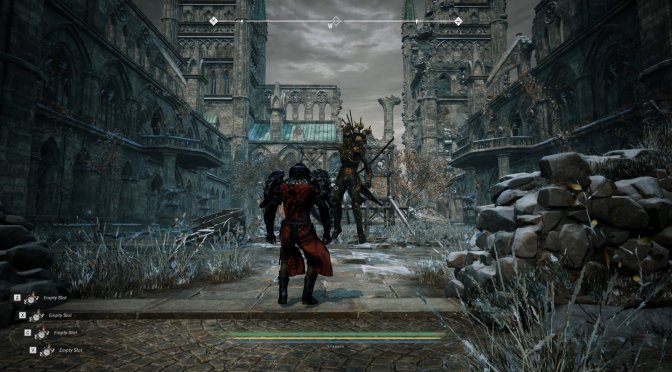 PlayWay and Soro Games have announced a new action RPG for PC, Project Lilith. In order to celebrate this announcement, the teams also released a gameplay trailer that you can find below.

In Project Lilith, players will journey through lands infested with demons and hell spawns, relive the story engulfed with pain and vengeance.

Players will be able to mx and match equipment to find their own style. Players can grab Sword and a Shield or go full blast dual wielding enormous swords. The game also promises to feature a wide range of weapons.

Unfortunately, there is currently no ETA on when Project Lilith will come out.