Origo Games has announced Mirage, a cinematic title that mixes classic slash-em-up gameplay in a stylized Chinese setting for the PC. Players will be able to control two assassins (that have one night to eliminate an elusive crime syndicate and get their revenge). Utilizing their different styles of combat, Soul and Shang must battle their way through a mysterious landscape in order to defeat the illusive Master Mirage and take control of his Clan of Shadowless Assasins.

Mirage promises to immerse gamers in a side-scrolling, highly cinematic revenge story. With the ability to string together endless combos of mayhem and destruction and an array of blood-spilling weapons at your disposal, Mirage reinvigorates the arcade 2D platformer\fighter and takes it to a another level.

Mirage has been developed by S-Game and published by Origo Games, pitting you against tremendous odds as one of two assassins on a mission to end the reign of a sinister organization.

“We know that the fast paced combat and combo system will really please action fans looking for a new challenge. Pop out those arcade sticks of old and play it just like your favorite fighter We are thrilled to bring this heart-pumping title to PC gamers around the world.”

The key features of Mirage are:

-2 against the world– Tag team in and out as either protagonist at any time.
or play together for local multiplayer experience
-Gear up – Discover new weapons, abilities, and unique items to bloody your foes.
-8 distinct levels – Fight your way through an army of minions and face a true challenge by encountering a unique Boss at every Stage.
-Learn the truth – Secrets abound and the full story of Mirage may be discovered by a collection of books, letters, and drawings strewn about the martial world. Players may unravel the full tale by discovering these items and rewards.
-Over 100 Achievements to earn and discover

Enjoy the first screenshots and the debut trailer for Mirage! 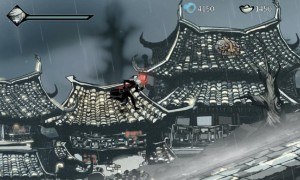 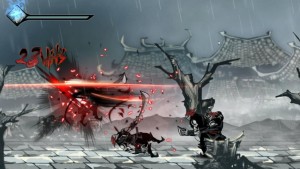 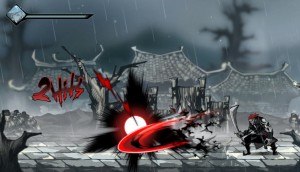 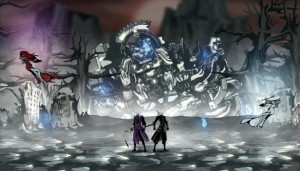 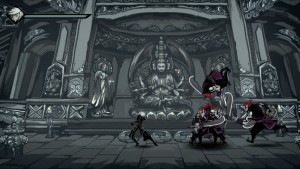 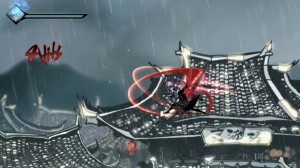