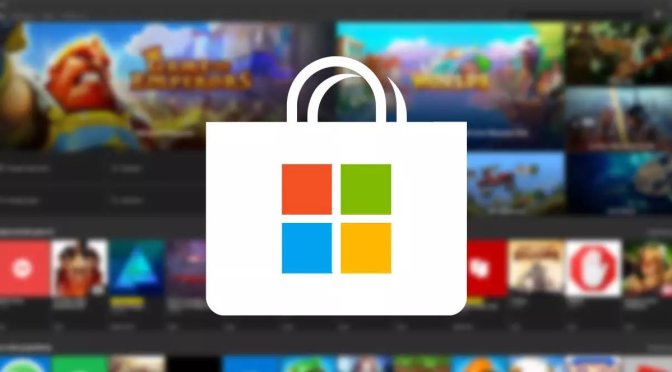 It’s no secret that Microsoft Windows Store is a mess. While Microsoft has made its store a bit more friendly to mods, the Windows Store still has some ridiculous issues. For instance, you can’t install your games in a folder of your choice. However, things are about to improve.

According to TheVerge, Microsoft is currently experimenting with a new version of the Xbox app. This overhauled version will allow PC users to install games in any folder they want. Moreover, it will remove the ridiculous folder restrictions.

Moreover, it will include an option to verify and repair files. Not only that, but PC gamers can expect some new options to browse to where files are installed, change the drive where games are installed, and pick custom folders for installs.

Do note that these changes will be available to the Xbox app. Thus, and if you haven’t installed this app, you may not be able to take advantage of these changes.

Nevertheless, this is great news, and we can’t wait to get our hands on it. Unfortunately, there is no ETA on when this new Xbox app will become available to the public.