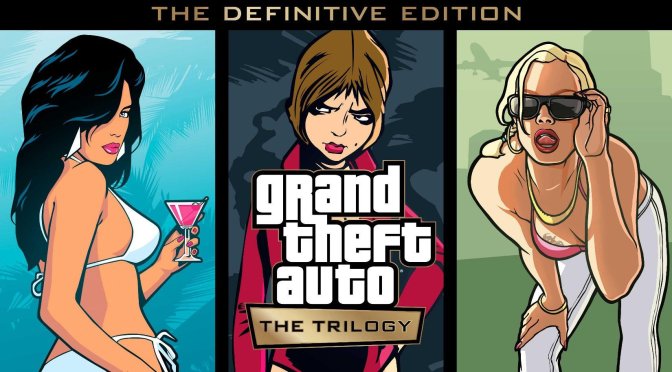 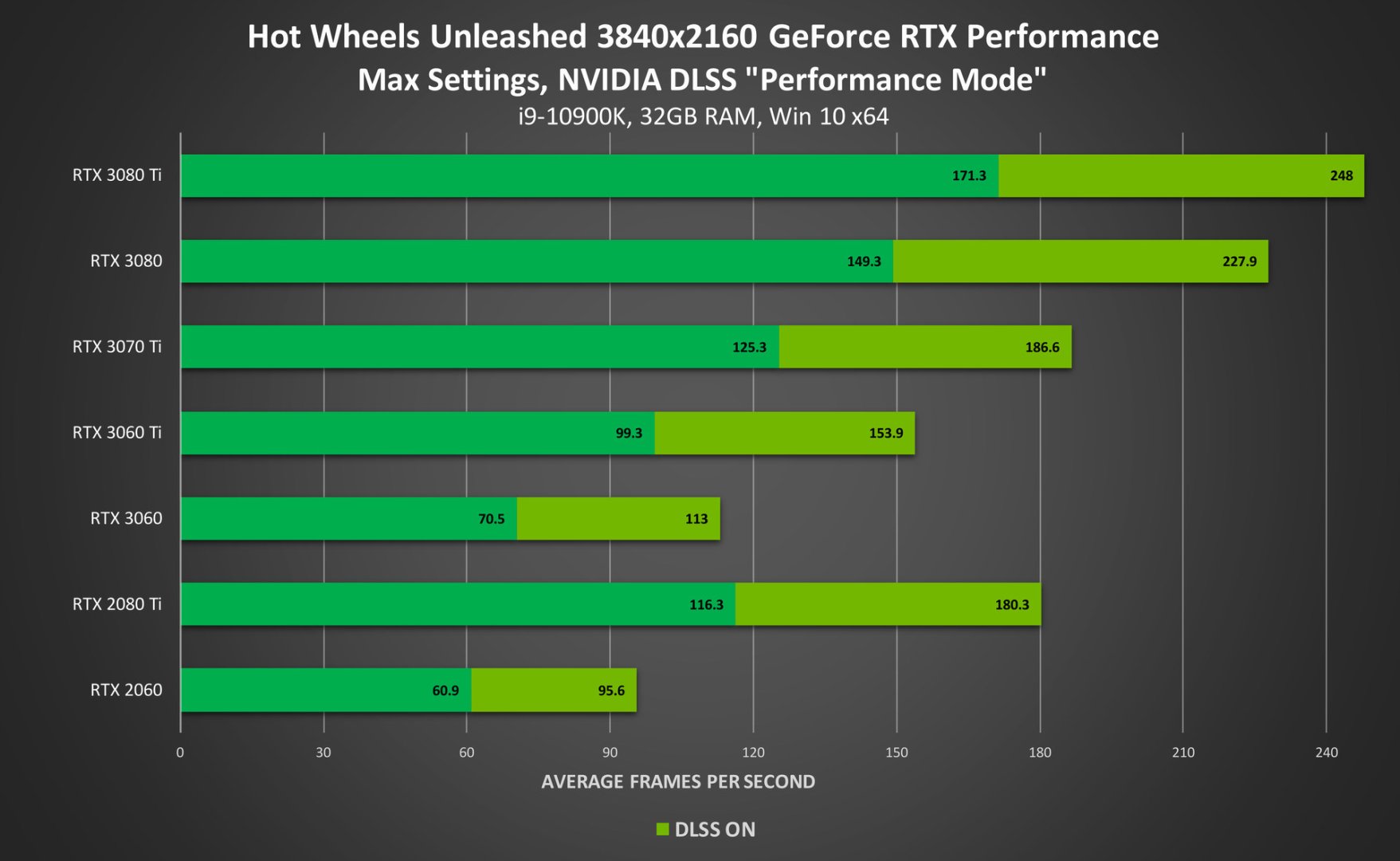 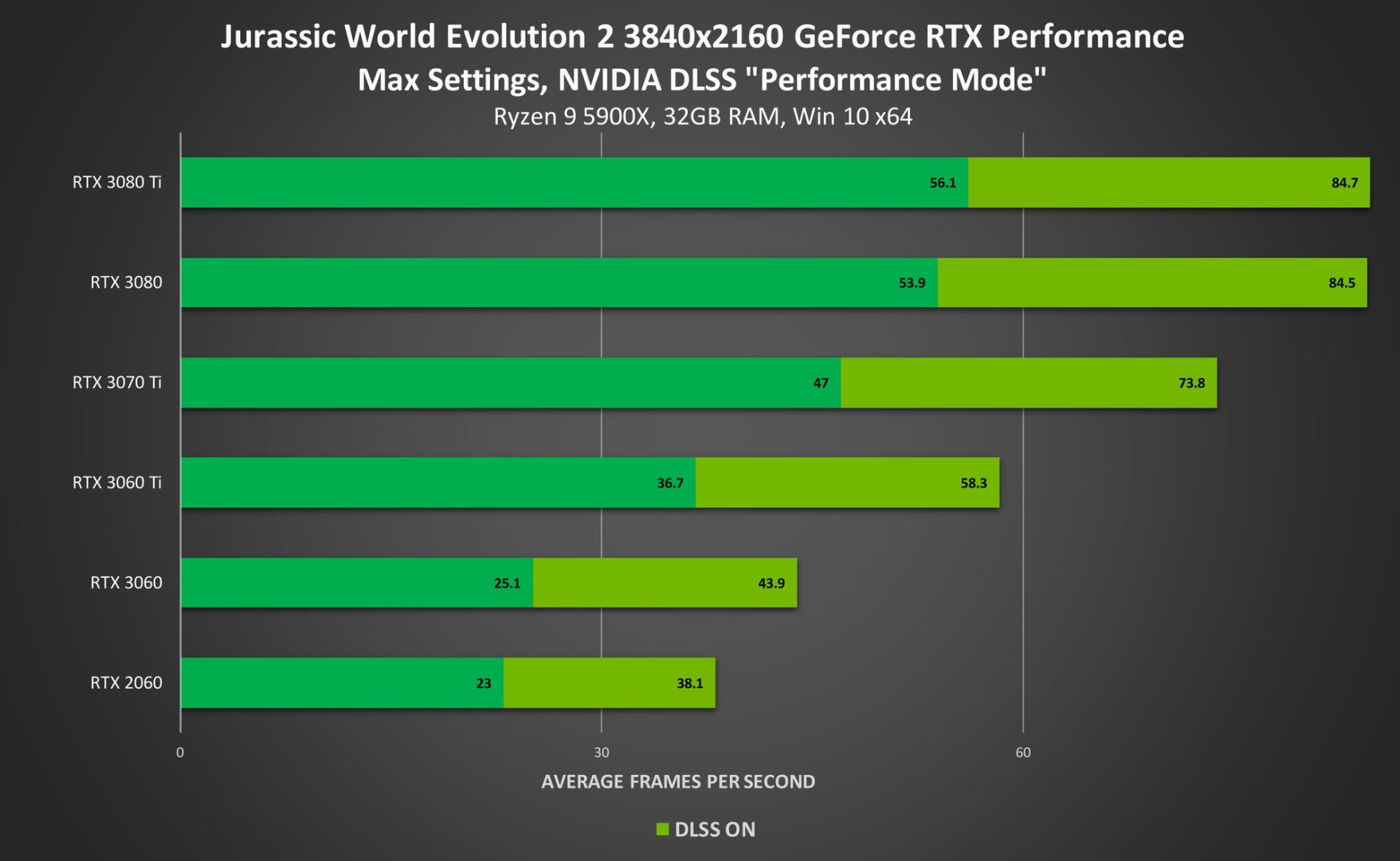 Since we won’t be covering these three games, we can at least share NVIDIA’s own graphs.