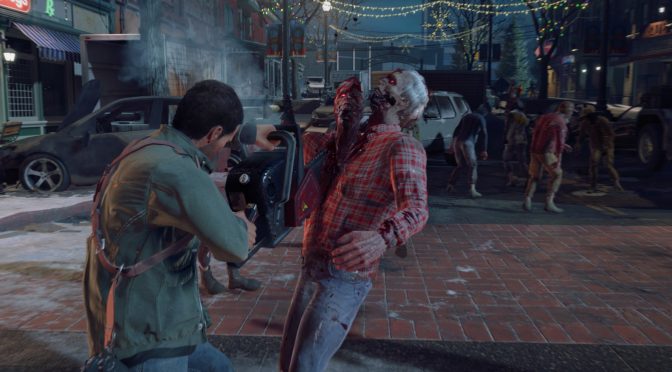 It appears that the Microsoft Store has just leaked the release date for Dead Rising 4. As you can see below, Dead Rising 4 is listed for a December 6th release, which seems reasonable as the game was planned for a Holiday 2016 release. Microsoft has not issued any official statement as of yet, but we’re pretty sure that this is a legit date.