You’re obviously asking yourselves why we’re bothering with MGS5. Well, MGS5 will most probably be a multi-platform title that will be powered by the Fox Engine, meaning that it might come to the PC. Let’s not forget that some MGS games hit our beloved platform a couple of years ago. So, today we got some leaked images of MGS5 that confirm its presence in this year’s Comic-Con. Although we don’t know much, it is revealed that MGS5 is actually Project OGRE, the open world game that was teased by Kojima himself.

According to the second picture, MGS5’s title reads ‘Open Ground Reconnaissance Endeavour.’ Take the first letters of that sentence and you got yourself the word OGRE. Or in other words, Project OGRE. Does this mean that MGS5 will be entirely different from its predecessors? One can only guess. For now, enjoy the following leaked images and stay tuned for more!

What’s more interesting here is that Konami UK did not debunk these rumors. Instead of denying it, Konami UK tweeted that they’d love a bit of speculation, whether this is fake or not.

As we told you yesterday, Kojima and Konami showcased Fox Engine behind closed doors during Comic-Con. These images could very well be from that presentation, although we’d urge you – as always – to take everything you read with a grain of salt as nothing has been confirmed as of yet. 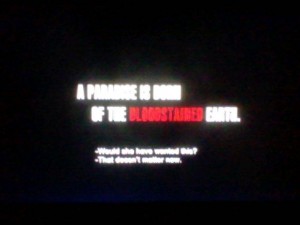 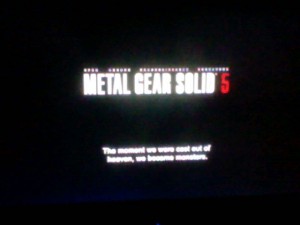 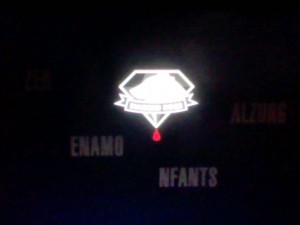 Konami UK has just tweeted that the chap ‘who claims to have set up the fake rumours has been in touch.’ In other words, the company debunks the MGS5 rumours. It now remains to be seen whether that is a damage control attempt or not.