Back in May, we told you that Kojima would showcase Fox Engine in July. Well, it seems that was half the truth, unless the Japanese company decides to unveil what has been shown in this year’s Comic-Con behind closed doors. Hideo tweeted a couple of hours ago that we could expect lots of happenings at ComicCon. And although the Konami team did not reveal anything to the public during Comic-Con, Cliff Bleszinski and some other developers were pulled into a back room at Comic Con by Hideo and were showcased some ‘crazy new secret stuff’.

Put these things together, and we have a confirmation about Fox Engine’s presence at this year’s E3. Cliff Bleszinski was uterly impressed with what he saw, so perhaps we’ll be pleasantly surprised when Fox Engine makes its public appearance.

Let’s also hope that someone will leak a photo or a cam video from that ‘behind closed doors’ presentation of Fox Engine.

Stay tuned for more and enjoy the following photo that was shared by both Hideo and Bleszinski! 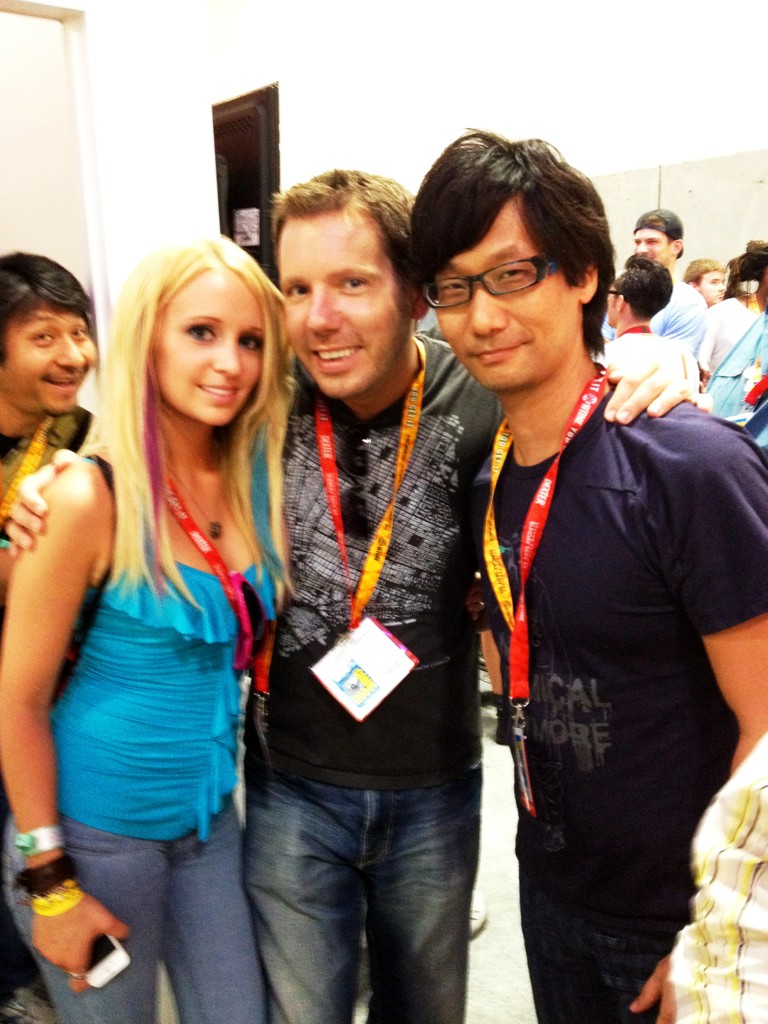