A lot of our fans have been waiting for the PC version of Metal Gear Rising: Revengeance, which will finally hit our platform in early January. Konami has added some graphics options to this new version and according to JP Kellams, Creative Producer at PlatinumGames, the game won’t support resolutions higher than 1080p. In short, you’re screwed if you own a 1440p monitor.

As JP Kellams unveiled, Metal Gear Rising: Revengeance offers support for resolutions up to 1080p, up to 8x MSAA, up to 16x Aniostropic Filtering and gives the ability to turn on or off Blur. In addition, players can set the Shadow Zangeki quality to Low, Mid and High.

But exactly does Zangeki do? Here is what JP Kellams said about that particular setting:

“High Zangeki mode is twice as many cut objects as consoles (400/enemies and 400/objects) and they remain on-screen for twice as long (30s).”

Metal Gear Rising: Revengeance does not certainly sound as bad – as a port – as Dark Souls, though a lot of PC gamers will curse Konami for locking the resolution to 1080p. Which brings the question – why lock the resolution and not let us use even 4K resolutions?

FOV will also remain the same with the console version (thanks for the heads up Nersdarsm).

Metal Gear Rising: Revengeance is scheduled for a January 9th release on the PC. 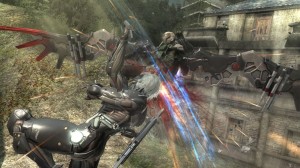 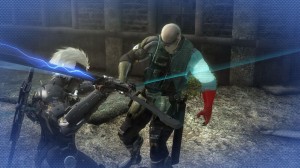 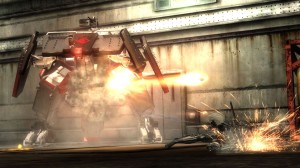 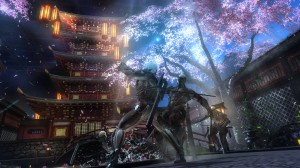 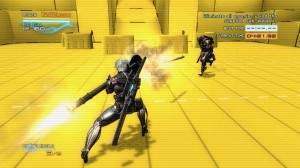 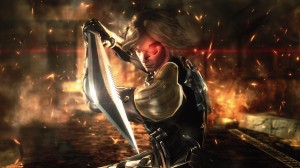 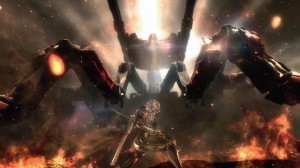 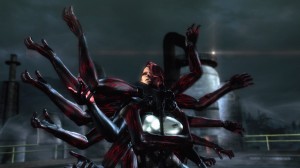 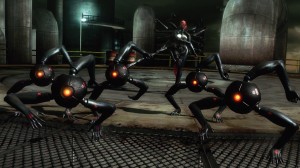 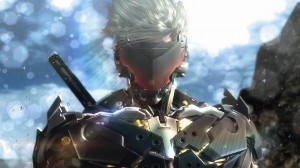 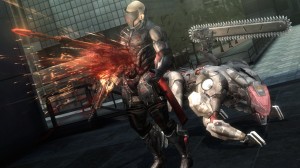