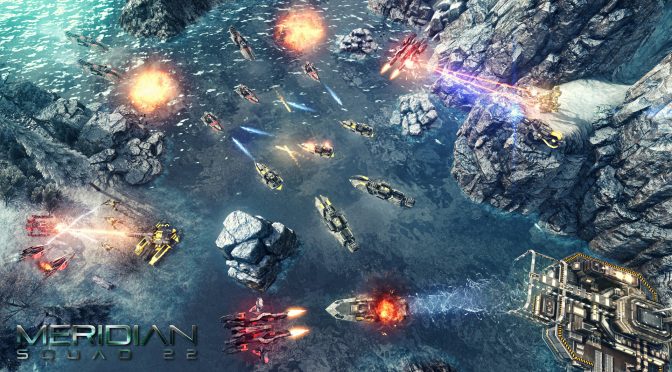 Meridian: Squad 22 is a single-player, science-fiction, real-time strategy game with a focus on base building and advanced tactics and according to the press release, every single choice, every tactical decision players make, shapes the outcome of their story.

Here are the key features of Meridian: Squad 22: 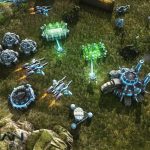 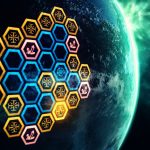 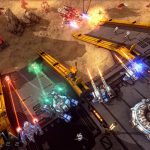 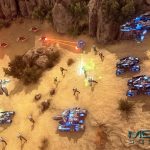 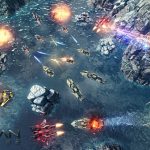