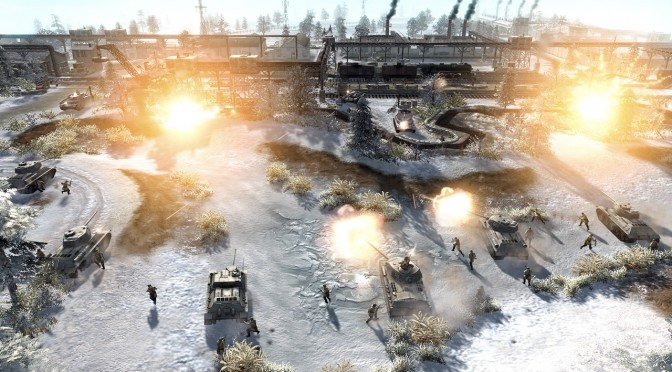 1C Company announced today that Men of War: Assault Squad 2 is available digitally and in retail. In order to celebrate the game’s launch, the company has also released a launch trailer for it that can be viewed below.

Men of War: Assault Squad 2 is available in two editions: