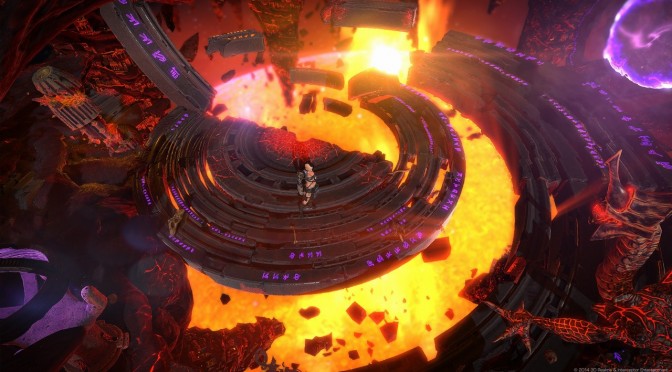 3D Realms and Interceptor Entertainment today revealed Bombshell; a top-down action role-playing game for PC and PlayStation 4. In case you’re wondering then yes. This is the Duke Nukem RPG that was supposed to be revealed by Interceptor a month ago. It appears though that the company was not able to secure Duke Nukem’s rights.

As the press release reads, players will take the role of Shelly “Bombshell” Harrison and will fight across 4 planets in an Unreal Engine-powered galactic adventure to the save the U.S. President from an apocalyptic alien threat.

Interceptor has also released a trailer for Bombshell that can be viewed below. 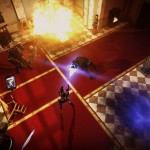 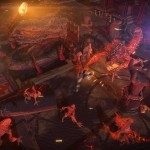 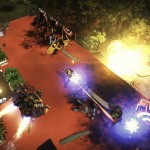 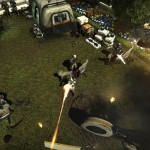 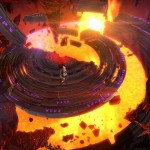