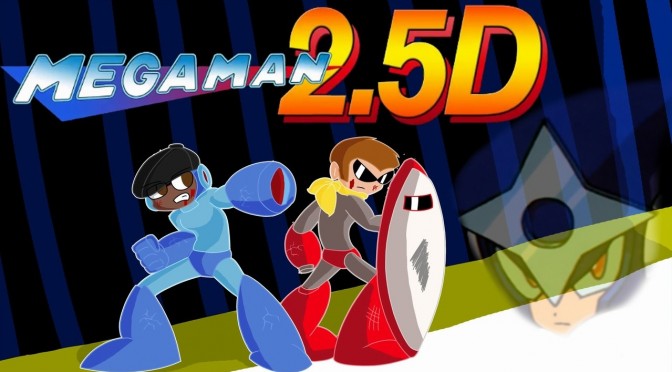 In case you are not familiar with Mega Man 2.5D, here is what the team had to say about it:

“There are mainly two things that set the game apart from most other Mega Man games. The first is the co-op mode, where players team up to take on the robot masters. The other is the use of camera perspective changes which is featured in the single-player mode.”